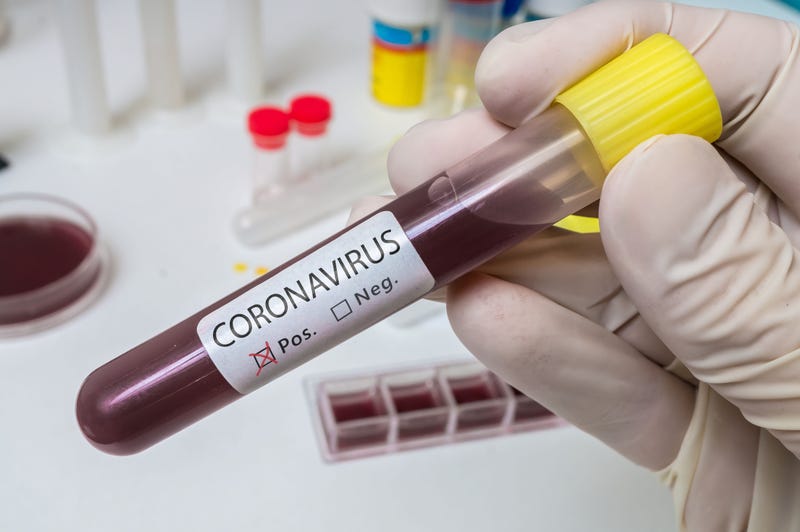 Back And Better Than Ever

After being off for two days, Dom Giordano led off his show giving an update on his health. Dom reassured the listeners that he's completely fine, but his voice is still recovering. Dom then moved into a conversation about the Coronavirus, particularly comments made by public figures and in media during and following the explosion of Coronavirus in the United States, including the NBA deciding to postpone the NBA season. Also, Dom argues against a claim made by Montgomery County Commissioner Valerie Arkoosh, in which she said that Montgomery County is hesitant to close schools because "many of the children across the county get their most nutritious meal of the day at their school."

​Dom Giordano talks with WIP Program Director Spike Eskin about the NBA's decision to cancel the games for the rest of the season because of the coronavirus outbreak. Eskin addresses the NCAA forgoing fans in favor of an empty arena and explains the importance of having fans in the bleachers at a basketball game. Eskin expresses doubts that the games will even take place and explains how basketball is a higher contact sport than football. Eskin explains the liability the major leagues are faced with if their athletes fall ill and predicts which sport will be shut down next.

Dom Giordano talks with Charles Payne about whether or not Donald Trump goes far enough in terms of details on coronavirus and Wall Street's expectations of what Trump was going to tell the nation. Payne explains how the virus is not only a health issue, but also a financial issue. Payne explains how the stock market is warning the politicians in Washington not to take a recess until they have a solution for coronavirus. Payne addresses the payroll tax cut and voices his support for the break small businesses will receive from the cut. Payne also talks about his latest book and his show on Fox Business. Plus, the strength of American banks over European banks.