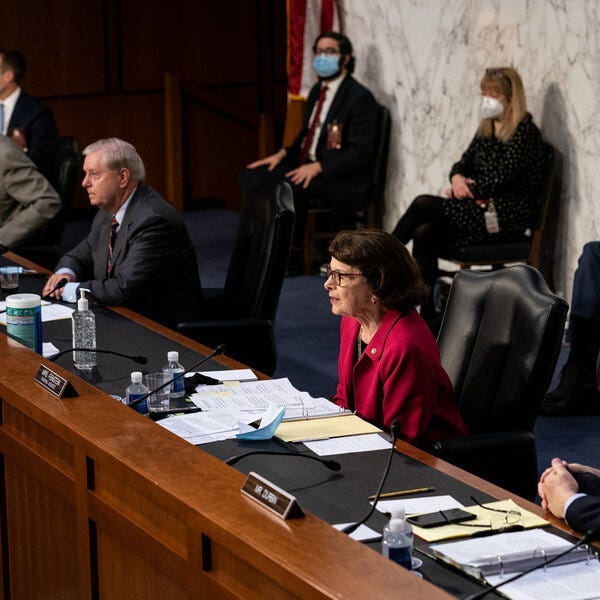 “Democrats really can’t stop this from happening, Rich. So, what they’re going to try to do is use it for purposes of the 2020 campaign. You might as well make lemonade out of lemons. There’s a few things they can raise, it’s a good platform because a lot of people are watching.”

McCarthy continued, “They really are not going to knock this nominee out so they might as well campaign for Biden.”

McCarthy also explained to Zeoli that the Democrats in the Senate likely will not go after Barrett’s religious background after the backlash they faced from doing it to Barrett in 2017.

“The religion argument is not going to go anywhere. Even Biden has come out and said ‘look, her religion should be off the table.’ They know they got a lot of bad blowback on that the last time around. The American people are not, broadly, hostile to religion like the progressive elites are. “

McCarthy concluded, “This nominee has, I think I read, been involved in 270 or 278 written opinions. She’s participated in hundreds of cases in her years as a Judge on the 7th circuit. If the possibility that she was relying on something other than the law to render decisions, we’d have seen it by now.”