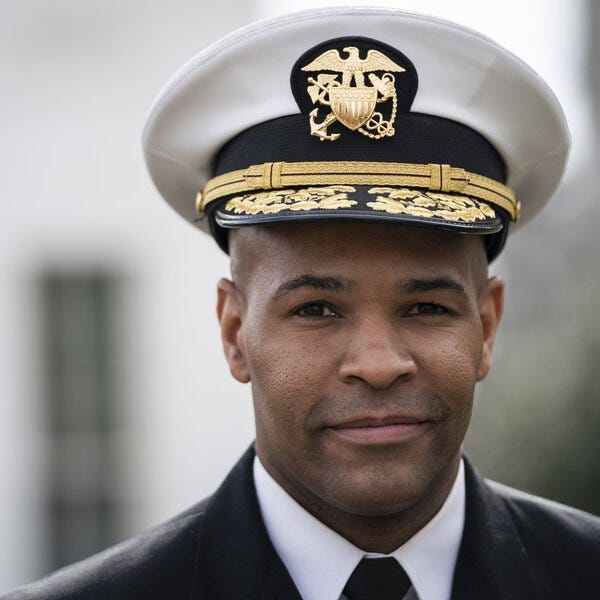 The Surgeon General, Dr. Jerome Adams, joined The Rich Zeoli Show, on TalkRadio 1210 WPHT discussing preventative measures people can take to help flatten the curve of infection, he also debunked the claim by a New Jersey health commissioner saying 100% of Americans would contract the virus.

Dr. Adams continued, “ I want people to know real numbers. The attack rate in Italy, the percentage of people getting the virus is 1 in one thousand. That is not all of us are going to get it.  Still, we have the potential to make sure a lot of people don’t get this disease until we can get therapeutics until we can get a vaccine and actually protect people.”

Dr. Adams went on to tell Zeoli how the messaging problem has been one of the main hurdles in reaching people about how serious the pandemic is and will be if people do not listen to experts.

Adams concluded, “I think the New Jersey health commissioner was, just as  I was earlier this Monday, trying to appropriately  ring the alarm to folks and help them understand if we don’t get serious right now, then people are going to unnecessarily die.”