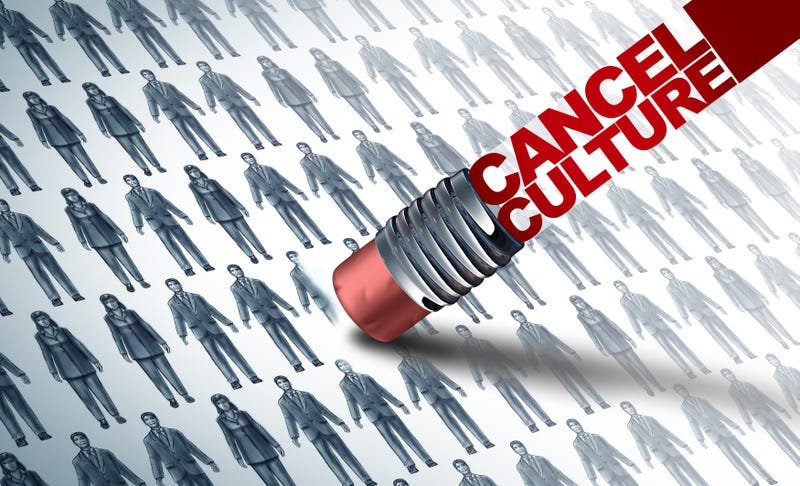 Today, Dom Giordano led off the Dom Giordano Program by discussing the unfolding news around an upcoming second impeachment Senate hearing for former President Donald Trump. Giordano then plays back a clip from George Stephanopoulos’s weekend show, in which he and Rand Paul butted heads over Stephanopoulos trying to get Paul to admit that there was no voter fraud in the election, a claim in which Paul can’t support because of the lack of investigations into the past election. Then, Giordano discusses the news that the Super Bowl advertising climate will look much different this year, with big names such as Budweiser and Coca-Cola not buying ad time for the big game this year.

Jason Moorehead, an Allentown School District teacher who has been suspended after school officials learned that he’d been present at the rally prior to the insurrection that played out January 6th at the Capitol, joins the Dom Giordano Program with his attorney Francis Malofiy of the American Rights Movement. First, Moorehead takes listeners through his day on January 6th, stressing that he was nowhere near the violence that unfolded on that tragic day, instead hoping to experience history at the preceding rally. Then, Moorehead explains social media posts that have come under fire as racist by those hoping he loses his job because of his attendance at the protest. Finally, Malofiy and Moorehead explain what they hope to accomplish in turning this into a public issue, telling that a press release from the school administration has tarnished the teacher’s reputation.

Libby Peters, Deputy Commerce Director of Philadelphia, joins the Dom Giordano Program to announce a new program, the COVID-19 Restaurant and Gym Relief Program, designed to provide financial relief to small businesses located in Philadelphia that have been among the most adversely affected by the latest round of pandemic-related restrictions set in November of last year. Peters reveals which businesses are eligible to receive the grant, and instructs listeners as to how they can submit an application to receive up to $15,000 per business.