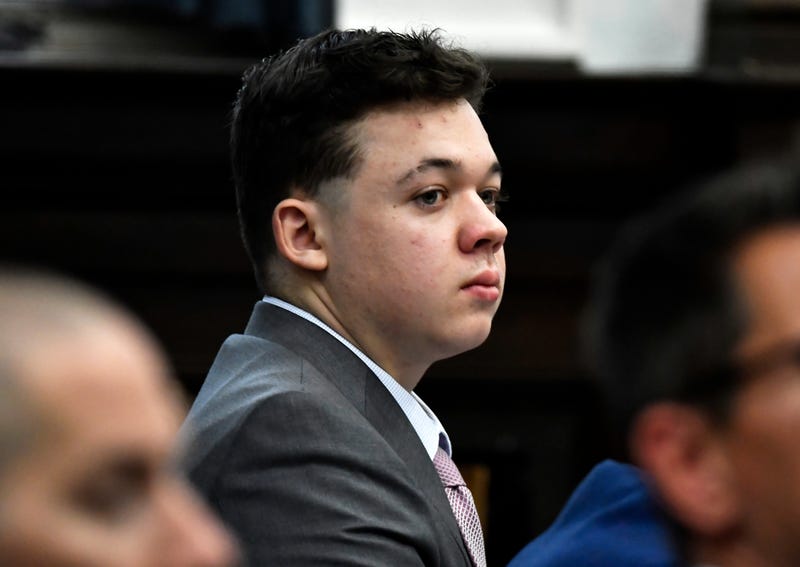 Today, Dom Giordano led off the Dom Giordano program by introducing what’s to come on today’s show and recapping what we’ve learned from the Rittenhouse trial since yesterday’s show. Giordano tells his thoughts of the prosecution and previews what could become of the trial, and contemplates whether it is necessary to involve race in the situation. Then, Giordano switches to a local story, discussing an article in the Inquirer that focuses on the Penn basketball team’s decision to sit during the national anthem to draw attention to inequities. Giordano explains why he takes umbrage with the actions of the basketball team, telling of a column penned by an assistant coach that blames police for situations such as the killing of Walter Wallace, in which Dom argues could’ve been prevented if police hands weren’t tied.

Then, Kevin Mooney, senior investigative reporter with the Commonwealth Foundation, joins the Dom Giordano Program after penning a piece for the Delaware Valley Journal concerning Gov. Wolf’s masking mandates. After filing right-to-know requests, Mooney discovered how the administration had coerced local county-level health departments. After shining a microscope on Bucks County masking edicts, Mooney explains that Acting Secretary of Health Allison Beam wrote a label targeting edicts set forth by Bucks Health Director Dr. David Damsker, who approached the virus in a way that unintentionally pushed back against overbearing edicts set forth by the State. Mooney explains the importance of this story, and explains why the court’s decision to strike down the mandate is further evidence for the unsettling nature of the discovery.

In today’s second hour, Giordano leads off by giving more updates in the Rittenhouse trial after the jury sent more questions to the judge concerning rules laid out in determining the verdict. Giordano ties the Rittenhouse scandal back to Philadelphia, bringing back in the story about Penn’s basketball team’s anthem protest, pointing to the negligence concerning the lack of prosecution for actual criminals that we see here in Philadelphia. Giordano calls attention to Penn’s incredible $20+ billion endowment fund, asking whether those who donate agree with the stance portrayed by the basketball team.

Then, Ian Smith, owner of the Atilis Gym in Bellmawr, NJ, rejoins the Dom Giordano Program for an update on his continued back and forth with the New Jersey state government. Near the beginning of the pandemic, Smith made national news after refusing to follow Governor Phil Murphy’s lockdown order, openly defying orders to close his gym. After the dust has settled, and in following Coronavirus safety guidelines, Ian Smith and Atilis Gym are proud to announce that they’ve had over 300,000 visitors since reopening after Gov. Murphy ordered the gym to close. Smith tells what he’s learned through the entire process and tells of the importance of honesty and transparency from our decision-makers, explaining that businesses need transparency and fact-following to flourish in New Jersey. Smith, who’s been levied with charges from the state government for their defiance, updates the court cases centered on the gym, and tells how one can become an attendee of Atilis Gym.

In the third hour, Fox News legal analyst Andy McCarthy hops onto the Dom Giordano Program to break down updates in the Kyle Rittenhouse trial. Earlier today, the defense filed a second motion for a mistrial centered on a piece of evidence in the trial, being a video of drone footage used as evidence. McCarthy explains that the defense allegedly didn’t receive the particular piece of evidence prior to it being slipped into the docket, which would be a violation. Also, McCarthy breaks down the trial itself, forecasting the jury’s verdict in the trial, pointing to questions by the jury that may tip their hand in a potential decision. Then, Giordano gets word regarding a lawsuit filed against the Pennsbury School Board concerning freedom of speech, and tells that regular guests Tim Daly and Simon Campbell have received an injunction invalidating Board Policy 903, which Pennsbury’s solicitor relied on to silence parents in the district.