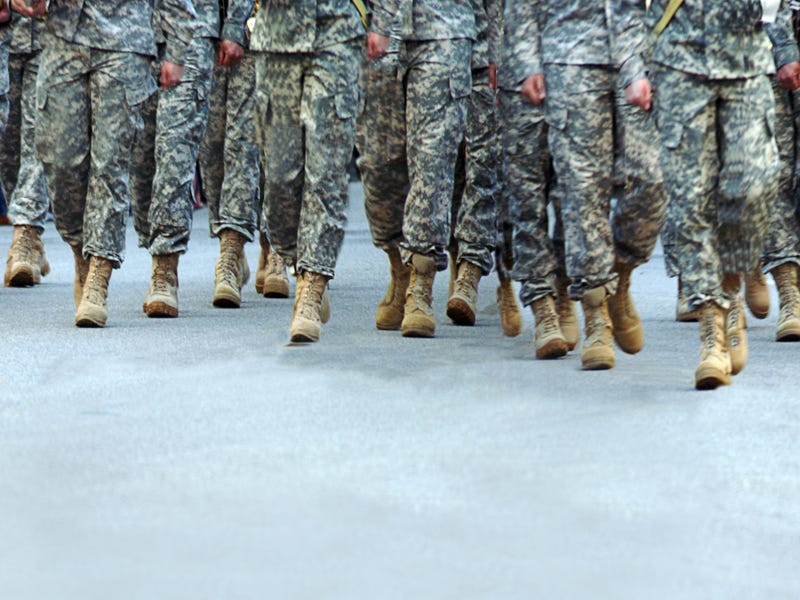 Republican candidate for US Senate, Kathy Barnette, joined The Rich Zeoli Show on Talk Radio 1210 WPHT to address allegations that she has not been forthcoming about her background particularly when it comes to military service

“All of a sudden, right, it’s as if I’ve never existed, I’ve always been here. And again I’m answering questions, asked and answered. I’ve provided the forms when I said I was in the army.”

Questions surrounded if Barnette provided the proper form, DD214, proving an honorable discharge from the Army. She clarified to Zeoli how the accusations from former Senate candidate Sean Parnell are flawed.

“Is there any surprise Sean Parnell is beating up on a woman? I don’t think so. He should be somewhere ashamed.”

Barnette believes these sudden questions surrounding are simply due to the latest polling showing her in a tight-knit race between fellow candidates Dave McCormick and Dr. Mehmet Oz

“We have some ‘Republicans’ in the swamp that they want their pick, they don’t want me. I’m the last thing they want to have to deal with so now they’re trying to [put these questions.] There are no questions that they could not have asked in the last 13 months [of my campaign.].”

Zeoli proceeded to ask her all of the questions laid out by journalist Salina Zito in the Washington Examiner regarding her background, employment, and residency.

You can listen to the full interview below: