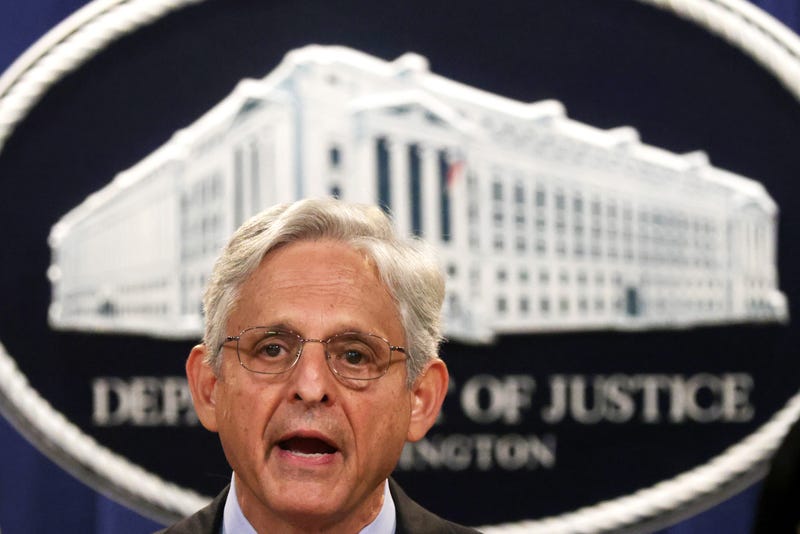 Today on the Zeoli Show, Rich discussed the overreaching police state by President Biden's Attorney General Merrick Garland deciding to to call in the FBI for local school board meetings. Calling it an "unnatural spike" in unruly behavior during these local meetings with parents speaking out on mask mandates and similar issues. However, by all accounts the local police are handling these localized incidents themselves, so why does the FBI need to get involved?

In today's hour of non-stop talk, Rich discussed Governor Murphy's latest press conference regarding COVID-19. During the questions segment, the Governor was asked if they would be issuing a vaccine mandate for students when it becomes available. Still a candidate for his next term as Governor, Murphy won't issue mandates at this time but it is certainly not off the table.

Former Press Secretary Sean Spicer joined Rich to discuss President Biden's goal to push through the Progressive agenda to make American more dependent on Government than ever before. Sean has a new book out later this month on 10/26, "Radical Nation."

Congressman Guy Reschenthaler joined Rich to discuss the Democrats cutting out Republicans from discussions on raising the debt ceiling while they also push through a spending plan that will make Americans more dependent on Government than ever before.