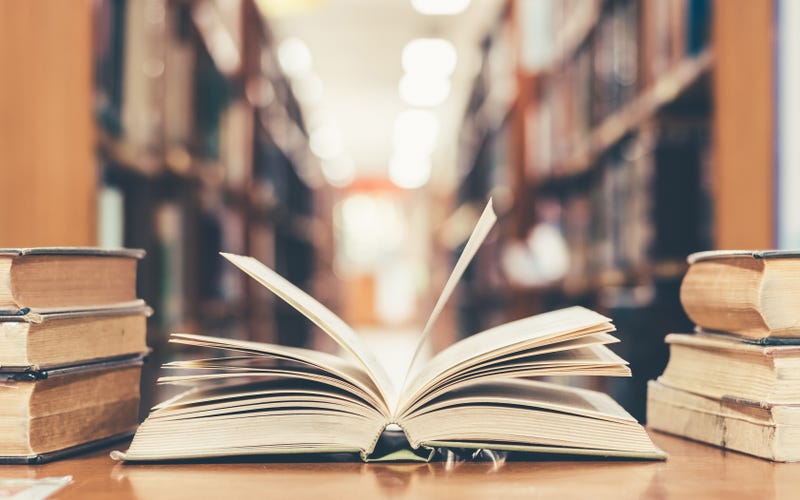 Today, Dom Giordano led off the Dom Giordano Program by telling that his producer Dan is running late after being stuck in traffic because of the upcoming Made in America concert. Then, Dom offers his recap of Biden’s appearance in Pennsylvania, playing back ridiculous comments made by the President concerning the Constitution and the right of Americans to defend themselves against an overbearing government. Also, Giordano reveals a story out of Bristol, PA, in which the local schoolboard forgave student lunch debt for parents, which Dom takes issue with.

Then, Dom welcomes Ralph Cipriano of BigTrial.net back onto the Dom Giordano Program to tell the most recent chapter in the saga of the investigative reporter’s efforts to get real answers from Philadelphia District Attorney Larry Krasner. This week, Krasner pulled the plug on his press conference after Cipriano tried asking about three employees of Krasner who aren’t following the residency requirements. Krasner, who has made his press conferences so he calls on specific reports using a list, wrapped things up and instead switched to a style of press conference where he offered one-on-one interviews with reporters of his choosing. Cipriano takes us inside the experience, and tells what he was trying to uncover in his questioning yesterday.

No AC in Philadelphia Schools Until 2027?

In today’s second hour, Dom kicks off the hour by discussing the passing of Mikhail Gorbachev, the Russian leader who helped usher in the end of the Soviet Union.  Then, Giordano offers up a local topic, telling that he’s ashamed of Philadelphia for not being able to retrofit schools with air conditioning until after 2027. Then, Giordano reveals that even Catholic Schools have been delayed to some degree by Governmental bureaucrats in the Pennsylvania Department of Education, with schools informed that books ordered on time will be arriving weeks late for the school year.
Giordano takes issue with Republicans who have spoken out against the Governor, asking why it’s taken an NBC10 story for this to come out, arguing that this is a huge story and misstep by the Governor.

Then, Dom welcomes David P. Hardy, Distinguished Senior Fellow at the Commonwealth Foundation and former CEO and Co-Founder of the Boys’ Latin of Philadelphia charter school. First, Giordano asks for Hardy’s opinion on the governmental issue discussed last segment in which the Department of Education has gaffed and delayed the delivery of text books to private schools. Then, Giordano asks Hardy to offer his opinion on the Philadelphia School Districts recent actions, including the lack of air condition which has caused students to be sent home early during the current heat wave, and the teacher’s unions that require strict edicts from public schools. Giordano asks for Hardy’s expertise in how we can better educate the public, with Hardy stressing the importance of school choice and charter schools.

After that, Eagles broadcasting and sports writing legend Ray Didinger stops into the studio to offer a preview of the upcoming Eagles season. First, Ray offers an update on his life since retiring from the microphone, telling that he’s still been going strong working on his play Tommy and Me, and incredibly excited about the upcoming season. Then, Ray offers his biggest Eagles additions from the offseason, telling why he believes AJ Brown will become an instrumental part of the Philadelphia offense. Also, Didinger offers his opinion on a rebuilt defense that he hopes will shine throughout the entire season. Then, Ray tells of an upcoming Speaker Series event he’s doing with former co-host Glen Macnow, and reviews what’s to come with his great play Tommy and Me.

DOJ Won’t Release Charges against Trump until After Midterms

In today’s third hour, Dom leads off the hour by reading back an email from his son DJ, telling him of a topic that he should discuss… that he’s already discussed. This leads Dom back into a conversation about the Bucks County School District choosing randomly to relieve student lunch debt. Then, Dom reveals that rapper Megan thee Stallion will be joining Disney series SheHulk, asking how the public would react if somebody like Howard Stern were pegged for a Disney film in the mid-90s. Also, Dom and Dan discuss the extreme popularity of Greg Gutfeld’s late night TV show, with both admitting that they aren’t huge fans of the humor on the show, which producer Dan calls ‘occasionally cringe-worthy.’  Then, Dom reveals a Bloomberg report that notes that the DOJ won’t reveal an indictment against former President Trump until after the midterm election.