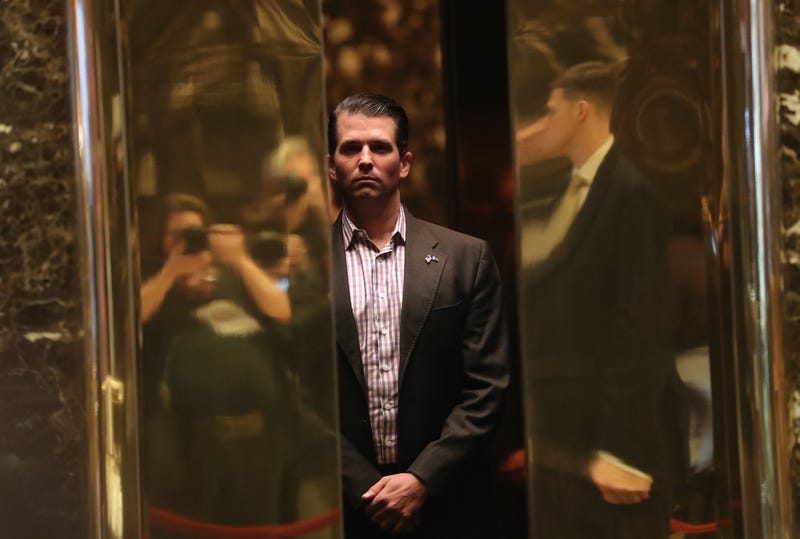 Today, Dom led off the show by discussing the continued rash of crime in and around Philadelphia, revealing and discussing disgusting crimes that unfolded over the weekend, including the murder of a pregnant woman, an Uber driver who defended himself from carjackers, and a man dragged for a block by a car. Giordano calls into question the leadership of Philadelphia, asking why Mayor Kenney and District Attorney Krasner continue to allow such horrible things happen on their watch. Then, Giordano turns to the horrific events that occurred in Waukesha, Wisconsin, in which 5 were killed and 40 others injured after an SUV ran through a Christmas parade. The alleged assailant, 39-year-old Darrell Brooks, is a repeat offender, which causes Dom to draw comparisons between the horrible events and crimes by repeat offenders here in Philadelphia. Then, Giordano reveals the results of a Supreme Court case that has been often discussed on the show. Back in June, the Supreme Court struck down a Philadelphia city decision to terminate a contract with a Catholic foster organization over their refusal to consider same-sex couples as potential parents. The decision sent the case back down to appellate court, and news broke during the show that Philadelphia has agreed to pay $2 million in legal fees and renew the organizations contract with the city. In addition, Giordano discusses comments made by Celtics Center Enes Kanter, who called out LeBron James and Michael Jordan for bending a knee to China over the weekend.

In today’s second hour, Pastor Bill Devlin of Octane Faith returns to the Dom Giordano Program to reveal his purchase of an orphanage in Nigeria. Devlin has become a regular guest throughout the pandemic, helping listeners to find religious exemptions from vaccine mandates, and sent an update email over to the staff that revealed the purchase. Devlin joins the Program to reveal the details of the purchase, and tells what he’s doing worldwide to help others. Then, after Devlin, Giordano moves over into a discussion about LeBron James, who got into a scuffle over the weekend with the Piston’s Isaiah Stewart. Also, Giordano reveals that today is the 48th anniversary of the assassination of President John F. Kennedy, and previews an exclusive interview between Tucker Carlson and Kyle Rittenhouse, who was found not guilty in a self-defense suit that made national headlines last week.

Donald Trump Jr. returns to the Dom Giordano Program to discuss a new book that his father is releasing through their new publishing house, Our Journey Together, which is releasing next month. The new book, which features hundreds of photographs from his administration, will also feature handwritten captions written by the former President himself, highlighting moments during his time in office. Also, Trump Jr comments on current events unfolding throughout the country, including the result of the Kyle Rittenhouse trial and the continued censoring of conservatives on social media. Then, Giordano and producer Dan offer up their Money Melody of the day, asking listeners to identify a song from less than 3 seconds of a sound bite. Then, after that, Pennsylvania senate candidate Kathy Barnette rejoins the Dom Giordano Program to discuss an article she penned for Townhall arguing why the current rash of inflation is not transitory as the Biden administration would like one to believe.