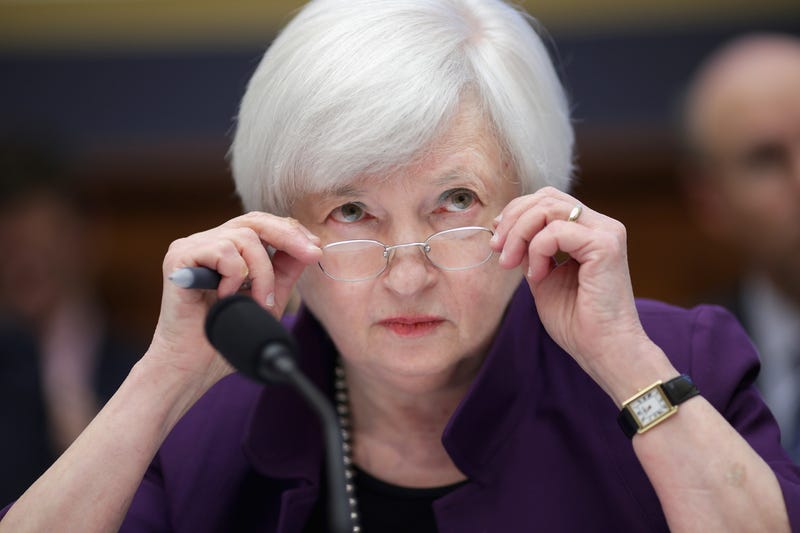 Charlie Gasparino, Senior Correspondent for Fox Business, rejoins the Dom Giordano for a discussion on the economy as inflation continues to skyrocket around the country. First, Giordano and Gasparino discuss a comment made by Barack Obama to Anderson Cooper on CNN, in which he theorized that the Republican party cares more about Critical Race Theory than the economy, which both agree is blatantly untrue. Then, Giordano and Gasparino discuss the idea of sustained inflation and the decision by Janet Yellen to manufacture a crisis using the Federal Reserve. Gasparino explains that the Federal Reserve is playing with fire in printing money at the rate that they’re printing, telling that the Fed goes to banks and buys treasury bonds, leading to excess capital, giving traders more money. Also, Gasparino explains why we’re seeing the stock market with such volatility and how it ties together with this heightened inflation, and tells what he’s working on moving forward.

Famed commentator Bill O’Reilly rejoins the Dom Giordano Program to discuss news that broke yesterday that he will be going on tour with President Donald Trump. First, Giordano and O’Reilly discuss the success of his most recent edition in the Killing series, Killing the Mob, which has been on the New York Times best-selling list for now three weeks. Then, Giordano and O’Reilly discuss the upcoming tour with President Trump, explaining the purpose of the shows. O’Reilly explains that the media rhetoric continues to still stand strongly biased against the former President, and with the tour, they hope to dispel some falsehoods and discuss the positive things that the former President brought to the country, but also discuss the negatives of the Trump administration and the challenges the former President faced. The series, dubbed “The History Tour,” will open in Sunrise, Florida and currently has stops planned in both Dallas and Houston.