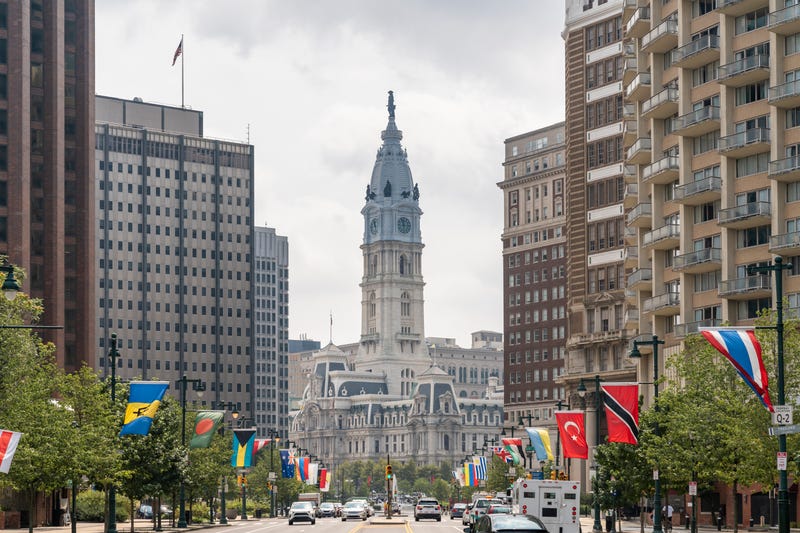 Dems Look To Reframe Political Rhetoric Away From Inflation

Today, Dom led off the Dom Giordano Program by continuing the discussion centered on crime in Philadelphia after the horrific weekend shooting on South Street, another chapter in a long story of rampant violence in Philadelphia. Then, Giordano switches into a conversation centered on the upcoming hearing on January 6th, telling about the grandiose production of a documentary that hopes to change political rhetoric away from inflation. Also, Dom asks Dan for an update on the preparation for his wedding, with Dan revealing that he has an upcoming cake tasting, which Dom questions.
In addition, Giordano also hones in on local politics, discussing Doug Mastriano’s chances in the gubernatorial election, telling how much better the State would be if the Republican nominee is elected to office.

Why In The World Would Union Bosses Support College Debt Forgiveness?

In today’s second hour, Dom leads off the Dom Giordano Program by discussing a new push by the country’s union to support college debt forgiveness. Giordano reveals that multiple unions have started the push, and pontificates with Dan why a group of individuals who did not go to college would support paying for others something they did not receive themselves. Giordano rebuffs one of the union bosses who referred to student debt as a ‘working man’s problem,’ take calls from frustrated union members.

Then, Kathy Barnette, former candidate for the Republican nominee for U.S. Senate in Pennsylvania, returns to the Dom Giordano Program to tell us what she’s been doing since Election Day. First, Giordano asks Kathy about statements she’s made about Fox News’ bias, after some questionable treatment, particularly from the Sean Hannity Show, during the election. Then, Giordano asks Barnette for her thoughts on the upcoming production centered on the January 6th insurrection, with Giordano highlighting reports that Barnette was involved in the situation.

How Can We Fix Philadelphia?

In today’s third hour, former DA of Philadelphia Seth Williams, rejoins the Dom Giordano Program to discuss the horrific wake left by policies enacted by Philadelphia District Attorney Larry Krasner.
First, though, Williams offers his entry for the Side Topic of the Day, offering up a second banana in John Oates to Daryl Hall, which peaks a conversation about the importance of having a quality number two. Then, Giordano and Williams get into the legacy of Larry Krasner, with Williams lamenting about the DA prioritizing lackadaisical sentencing and exonerations.

Then, Giordano swings back over to a conversation centered on the January 6th hearings, which will take over primetime television this week. Giordano offers his thoughts on the situation, and explains how he believes this largely to be a ploy by the Democrats to re-adjust political discourse.