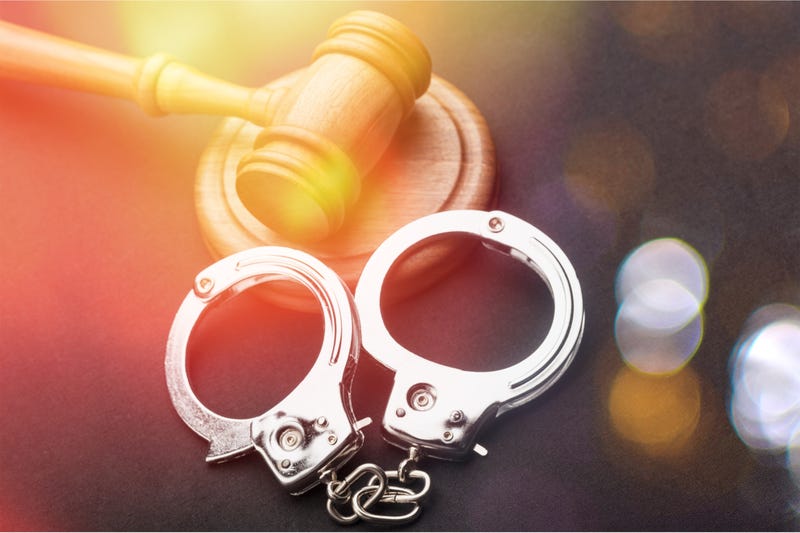 New York City resident Coretta James, who went viral this week for an incredible act, joins the Dom Giordano Program as Dom’s ‘Hero of the Week.’ Coretta made headlines after it came out that she has written over 4,000 thank-you notes to NYPD officers, and does not plan to stop until she writes a letter to every single NYPD officer. James explains that this started back in 2017 when she realized that police really do a thankless job, and she wanted to make sure that every officer felt at least a tidbit of appreciation.
James tells that she has written letters for officers in other cities, too, including for officers in Philadelphia.

Candidate for Governor, Bill McSwain, returns to the Dom Giordano Program for a discussion centered on multiple current events. First, Giordano and McSwain discuss the chaotic scene over the weekend at the intersection of 15th and Market, just in front of City Hall, as drifters showed off their cars and lit fireworks in a raucous display. McSwain discusses potential remedies to prevent scenes of such lawlessness in the city, telling that those who are currently in power refuse to address the issues head on. Then, McSwain and Giordano discuss the indictments of Bobby Henon and John Dougherty in Philadelphia, after the two were involved in multiple trials, including one for political corruption.

Pennsylvania State Representative Kate Klunk, representing portions of York County, joins the Dom Giordano Program to discuss a new bill proposed by her and other Republicans, written in effort to gain more transparency and access of data related to the Coronavirus epidemic. The pushback by the Democrats features claims of Republicans trouncing on privacy laws, while Republicans argue that this is instead an update to Right To Know laws, which the Wolf administration has used to cover their lack of transparency. Kate Klunk explains why this topic is so close to her heart, telling of her grandmother who was in a nursing home as the Department of Health made horrible decisions, placing positive patients into nursing homes near those at most risk. Klunk was luckily able to gather data from her mother’s nursing home facility after the state refused to provide the data that would be necessary to make a scientific decision as to whether to keep a loved one in a nursing home. Also, due to this close call, Klunk has kept on top of the issues related to nursing homes, and provides an update on the situation.

Simon Campbell, former school board member in Pennsbury, rejoins the Dom Giordano Program for an update on the continued strife between parents and board members in the Pennsylvania town. Campbell went viral back in June after he gave an impassioned speech about the school district’s shady behavior and radical policies with no input from parents. After multiple instances of questionable behavior by the board, Campbell, along with the Institute for Free Speech, filed a federal First Amendment Rights lawsuit against the district.