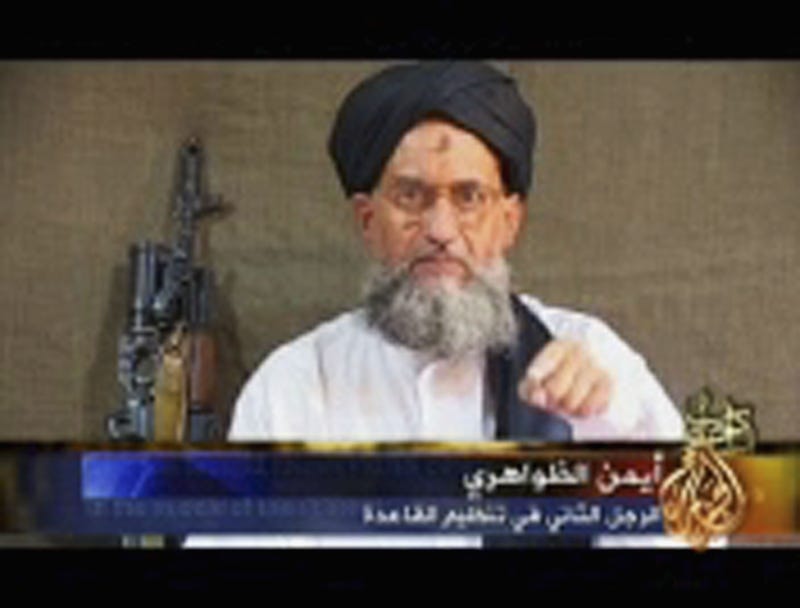 Local Departments Speak Out Against Lawlessness in Philadelphia

Today, Dom led off the Dom Giordano Program by discussing international affairs, first offering his opinion on Nancy Pelosi’s trip to Taiwan and then the alleged drone death of a big-time Al-Queda leader.
Then, Dom reads back a letter from a listener who has some thoughts on the race between John Fetterman and Dr. Mehmet Oz. Then, after introducing the side topic, Giordano tells of a column written by Benjamin Mannes for Broad in Liberty, in which the author spoke with Abington Police Chief Patrick Molloy about the effect that Philadelphia’s spike in crime has had on his community and his department’s policing.

Then, Colonel Allen B. West returns to the Dom Giordano Program to offer his opinion on multiple issues playing out internationally. First, though, Dom asks West for an update on his personal life, with the Colonel telling about a podcast he’s launched and his role as the Executive Director of the American Constitutional Rights Union. Then, Giordano asks for West’s thoughts on Nancy Pelosi’s decision to travel to Taiwan, with both Dom and Allen laying forth the turbulent relationship between the United States and China. Then, Giordano and West move over to the Middle East, with Dom asking for Colonel West’s thoughts on the killing of Al-Queda leader al-Zawahri, with West pointing out concerns with the freedom granted to Al-Queda members by the Taliban in charge of Afghanistan.

In today’s second hour, Dom welcomes back Tim Daly, a Pennsbury, PA parent, who recently won a lawsuit against the school district after being repeatedly silenced, along with other parents, when speaking out against the school board. Tim Daly takes us inside the back and forth between the legal team representing the parents and the school board, telling about the instrumentations that led to a settlement in favor of the parents. Then, Tim tells about the checks awarded to the parents, explaining the symbolic nature of a payout that was adjusted slightly, with Giordano wondering whether that was intentional or an accident. Also, Daly tells about threats levied toward his family throughout the entire situation, including gunfire outside his house, and tells how he hopes this changes how school boards interact with parents moving forward.

Then, after the interview, Giordano focuses on local politics, discussing authenticity in the Pennsylvania Senate race between John Fetterman and Dr. Mehmet Oz. Dom and Dan debate whether attire matters when trying to present optics of respect, with Dan explaining why he chooses to dress up involuntarily. Then, Giordano announces that the Pennsylvania State Supreme Court has decided on the case involving Act 77, which opened the door for universal mail-in balloting, in favor of Democrats, saying that the Act is indeed constitutional.

If Your Students Can't Eat, It's Your Responsibility To Fix It, Not the State!

In today’s third hour, Dom leads off the Dom Giordano Program by revealing a stunning effort by Pennsylvania lawmakers to further fund state colleges and universities due to food insecurity. Dom and Dan are infuriated by the move, making the point as to why they believe the colleges and universities themselves, and their inflated budgets, should be responsible for covering those who can’t feed themselves.

Then, Dom welcomes back David Zweig, a columnist who’s been featured in The Atlantic, New York Magazine, Wired, and New York Times. Yesterday, Dom and producer Dan spoke lengthily about a series of Tweets sent by Zweig questioning the rhetoric centered on Coronavirus and the vaccine.
Repeatedly, Zweig shows, the New York Times has referred to anybody who questions the vaccination and peripheral edicts as ‘anti-vax,’ painting the person with an inaccurate broad brush. Zweig explains the importance of skepticism, particularly in the world of science, and explains why this rhetoric, particularly from one of the country’s biggest newspapers, is damaging in the grand scheme of Coronavirus discussion.