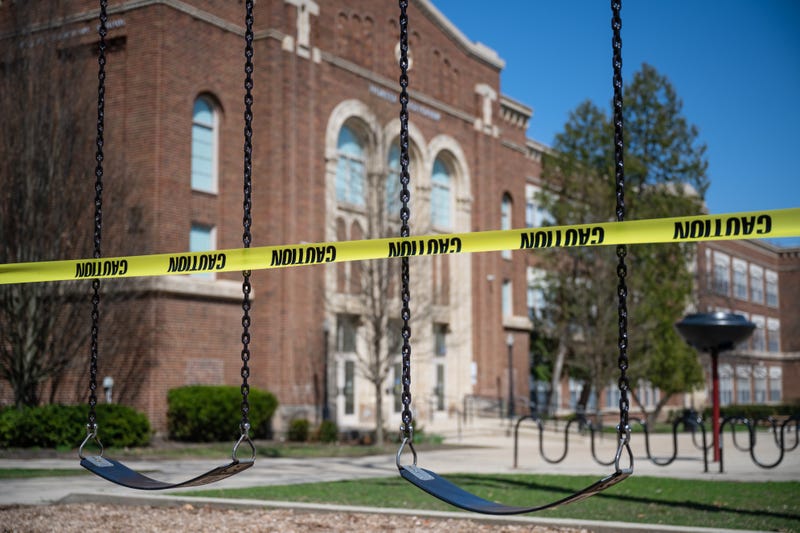 Why Can't President Say 'All Police' Are Honorable People?

Today, Dom Giordano led off the show by discussing a press release from the Pennsylvania State Education Association President, in which he referred to parents and school board candidates calling for teachers to return to in-person schooling as ‘jerks.’ Then, Giordano discusses a comment made by President Joe Biden, where he called the ‘vast majority’ of law enforcement officers ‘decent, honorable people.’ Yesterday, Press Secretary Jen Psaki faced a multitude of questions regarding the phrasing from reporters, and reinforced that Biden said it because he meant it. Dom takes umbrage with this, noting that it should be an immediate response to note that ‘all’ police have the support of the President, not just the ‘vast majority.’ Also, Giordano discusses the upcoming big game and the performance of the National Anthem by Whitney Houston 30 years ago, and asks listeners who they believe to have an all-time great voice.

Liz Preate-Havey, head of the Montgomery County GOP and daughter of former Attorney General Ernie Preate, rejoins the Dom Giordano Program to discuss the Attorney General’s role in an error that led to the resignation of Secretary of State Kathy Boockvar. Every proposed constitutional bill, by law, is supposed to be advertised prior to a vote. Boockvar resigned after it came to light that she and her office made this gaffe. Preate-Havey reveals, though, that current Attorney General Josh Shapiro is just as complicit, and explains the process that suggests both the Secretary’s office and the Attorney General’s office are equally responsible for the failure, though it’s only Boockvar that’s being thrown under the bus.

George Weigel, William E. Simon Chair in Catholic Studies for the Ethics and Public Policy Center and author of The Next Pope: The Office of Peter and a Church in Mission rejoins the Dom Giordano Program to discuss the changing landscape of Catholicism, particularly regarding pro-life issues, within the Biden administration. Weigel, one of the top Catholic theologians, explains the Catholicism of Biden, telling that a separation must be made between his personal allegiances and what people want from his administration. Then, Weigel and Giordano discuss the inflection point for the Bishops as they try and address a manifestation of ideas by politicians claiming to be Catholic, pushing for very anti-Catholic policies.