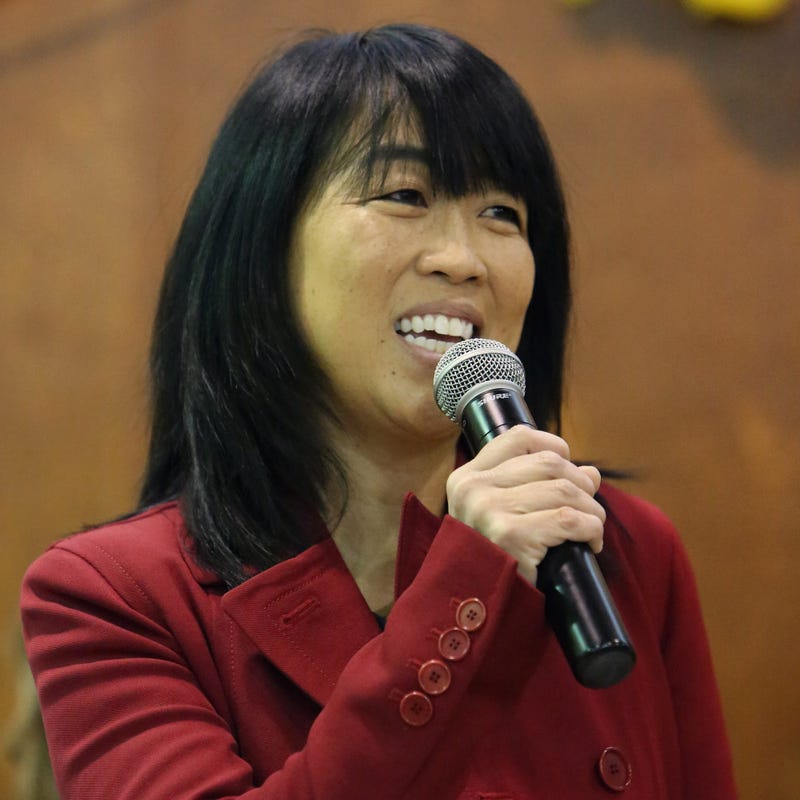 Today, Dom led off the Dom Giordano Program by telling that three of his least favorite celebrities have converged, telling that Howard Stern appeared on today’s Morning Joe with Joe Scarborough promoting an upcoming interview on HBO with Bruce Springsteen. This leads Dom and Dan to discuss the selling out by the, politician, radio host and musician, with Dom relaying an admission by Springsteen to Stern that his blue collar nature is an act. Then, Dom introduces his side topic of the day, asking his traditional question for this show, asking listeners for three guests they’d like at their Thanksgiving tables.

After that, State Representative Amen Brown returns to the Dom Giordano Program to discuss the state of the City and where he sees things go from here with the impeachment of Larry Krasner and what he sees moving forward with the end of Mayor Jim Kenney’s reign nearing. Brown offers his thoughts on the criminal justice discussion, telling of the negatives of the hyper-progressive ‘defund the police’ style of addressing the very important issue. Rep. Brown, who’s calling from a police station while attending a Thanksgiving luncheon, stresses the importance of police morale and the need for all instruments of government to work together.

Did Uber Kill The Yellow Taxi?

In today’s second hour, Dom leads off the Dom Giordano Program by discussing an article in the Inquirer about the negative implications of Uber and Lyft on the taxi industry, reflecting on the scene as cops on horseback tried to prevent the Uber and Lyft industry from first coming to Philadelphia. Giordano expresses his support for Uber and Lyft, telling that the two companies are a reflection of Capitalism and supply and demand. Then, Giordano tells about a release by Biden Chief of Staff Ron Klain which offers bullet points for conversations at the Thanksgiving table centered around promoting the Biden administration, with Dom explaining why he feels all political conversation should be left off the table.

In today’s third hour, Dom welcomes Megan Brock of ParentsHaveTheRightToKnow.com back onto the Dom Giordano Program to discuss multiple different issues she’s uncovered using ‘Right-to-Know’ requests and internet sleuthing. First, Brock and Giordano discuss comments made by a Doctor at the Children’s Hospital of Philadelphia’s Policy Lab where the Doctor tried assigning a new definition to ‘parent,’ trying to encompass any trusted grown adult as an advocate for the child. Giordano and Brock explain what they find wrong with the comment as the push continues to remove the rights of parents when determining the best for their children. Also, Brock tells what she’s learned about a new push for the return of masking in public places, offering up that she believes it to be a nothing-burger as society has hopefully moved on from the restrictive demands of masking. Then, Brock comments on what’s going on within schools, and tells what she’s learned about the progressive infusion of politics into public education.