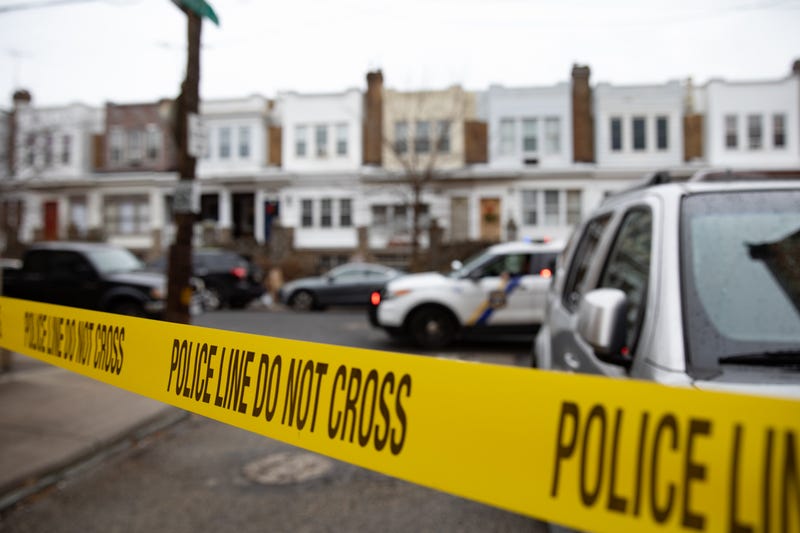 Today, Dom led off the Dom Giordano Program by discussing a horrible situation in the Fairmount section of Philadelphia, in which a house fire killed at least 13 after ravaging through a Philadelphia Housing Authority row home housing 26 residents. Giordano provides the details of the situation, and plays back a resident via Fox29’s Steve Keeley who alleges that PHA managers have neglected safety issues in Philadelphia-owned housing. In the clip, the resident suggests that PHA is partially at fault for the fire due to their refusal to supply batteries for fire detectors, with Dom asking whether that’s actually the responsibility of the city or not. Giordano takes callers who argue both for and against the city, and Dom determines whether he believes the city could be held liable for such a situation.

Then, Lou Barletta, former congressman and current gubernatorial candidate for Pennsylvania, returns to the Dom Giordano Program to discuss updates surrounding alleged ‘ghost flights’ flying illegal immigrants into Pennsylvania. Barletta tells that he has caught Wolf red handed in the act after getting photographs of immigrants being loaded onto buses off planes at the Wilkes Barre-Scranton Airport, but the current administration still refuses to offer any transparency concerning the issue, instead attacking Barletta for asking about the issue.

In today’s second hour, Giordano leads off by offering the newest victim of Joe Biden’s inflation, being the $5 pizza deal from Little Caesars. Dom and Dan get into an argument over chain pizza, with Dan arguing that it’s okay to save a place in your heart for chain pizza and still love mom and pop shops more. Then, Giordano offers his prediction for tomorrow’s January 6th press conference from the Democrats, and plays back a new fanfare written for First Lady Jill Biden. After that, Giordano and Dan discuss comments made by NFL MVP voter Hub Arkush, who said that Aaron Rodgers’ decisions surrounding Coronavirus will cause him to not vote for the Green Bay quarterback.

Then, Steve Keeley returns to the Dom Giordano Program to take listeners inside a horrific situation, after a fire broke out in the Fairmount section of the city, killing at least 13. Keeley gives information on the fire, telling about how the fire allegedly broke out. Then, after Dan and Giordano debated whether the city is at fault, Keeley reveals comments made at a press conference held by a spokesperson for the Philadelphia Housing Authority, with the speaker laying out past inspections of the property. Giordano asks Keeley whether the residents had battery-operated smoke detectors, and Keeley explains how Philadelphia residents can receive help with their own smoke detectors.

FULL HOUR | Media Continues To Hype Jan. 6th But Nothing About Summer of Riots

In today’s third hour, Giordano leads off by taking a call from a listener favorite, being “blazin’ Jessie” from Huntington Valley, who offers some solid advice for anybody who fears they may be carjacked. Then, Giordano swings back into a discussion surrounding the tragic fire in Fairmount that killed at least 13, asking listeners where the fault lies for the horrible situation. Then, after playing Dom’s Money Melody, Giordano takes a call from a gentleman who suggests that everything, including the NFL, has us divided.

Then, Giordano discusses the media reaction to the insurrection on January 6th with Real Clear Investigations Editor Tom Kuntz, after the editorial team put together a comparison chart comparing damages and fallouts from January 6th with those of protests that took place last summer after the death of George Floyd. Kuntz takes Giordano and the listeners through the shocking numbers that the media refuses to cover surrounding the fallout around the summer of riots, but tells the importance of not lessening the impact of the events on January 6th. In addition, Kuntz reveals new information surrounding the death of Ashli Babbitt, who was shot and killed during the insurrection.