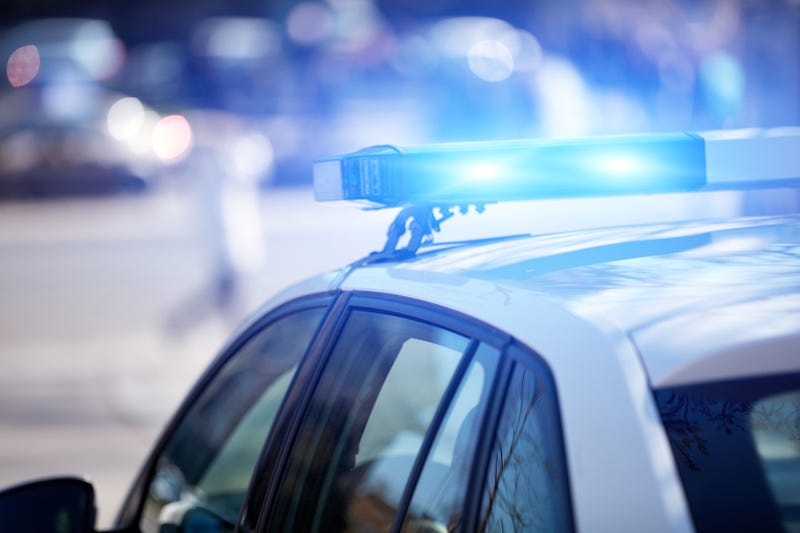 Today, Dom Giordano led off the Dom show by offering his thoughts on the newest updates surrounding crime in Philadelphia. This morning, Fox29’s Steve Keeley reports that a Lyft driver shot two carjackers after he was rear ended by a perpetrator who tried to steal his car. According to the reporting, the driver was told to get out of his car by the perpetrators, then asked for a female passenger to be let out, then opened fire on both his own car and the car that rear ended him. Then, Giordano offers his thoughts on the critical backlash to Aaron Rodgers’ appearance with the Mannings on Monday Night Football, in which he alluded to a copy of Ayn Rand’s Atlas Shrugged on his shelf. Giordano and Dan discuss whether the book should be considered controversial, and Dom reveals a very important figure in Philadelphia who was instrumental in funding the book’s film.

Then, Sharyl Attkisson, host of Sinclair’s Full Measure with Sharyl Attkisson, rejoins the Dom Giordano Program to reflect on the last year of Coronavirus response from the Biden administration. This week, Attkisson released a blog post exposing 57 Coronavirus mistakes made by U.S. politicians, laying forth contradictions and false information propagated by decision-makers. Then, Giordano and Attkisson discuss hosting a show during the pandemic, offering how they both try and stay careful to only offer consistent and truthful information.

In today’s second hour, Dom Giordano leads off the second hour by welcoming back friend of the show and medical expert Dr. Marty Makary.
First, Giordano asks Dr. Makary about something the doctor has been fired up about in doing his media rounds, being the policies set forth by universities on their students. Dr. Makary calls many university edicts ‘cruel,’ laying forth colleges throughout the country that have absolutely ridiculous COVID policies.
Then, Giordano and Makary discuss the conflicted messaging by the Biden administration on testing, with Makary taking umbrage with the lunacy that has accompanied the pandemic, and the Doctor offers his thoughts on new vaccines in development.

Then, after the break, Giordano plays back a clip from Ana Navarro on The View, in which she called out Republicans for their reaction to the January 6th insurrection, finishing off her point by saying that she didn’t think Trump was legitimately elected. Dom points out the hypocrisy in the statement, and offers his thoughts on a Real Clear Investigation into the impact and fall out of January 6th compared to riots that took place last summer. After that, Giordano hops into a conversation about religious exemptions for the vaccines, revealing positive news about exemptions for military members after a judge ruling.

To lead off the third hour, Giordano discusses a speech made yesterday by President Biden at a roundtable including ranchers, in which he alleged that “big meat” is at fault for the skyrocketing meat prices in the supermarket. Dom tells again that he’s a vegetarian, asking Dan whether he can occasionally eat chicken and still receive the label. Then, Giordano moves back to the upcoming anniversary of January 6th, discussing the differences in media reaction between the insurrection and the summer of riots.
In addition, Giordano and producer Dan discuss the continued spike in crime in Philadelphia, debating what to do if rear-ended in the city after a rash of carjackings.