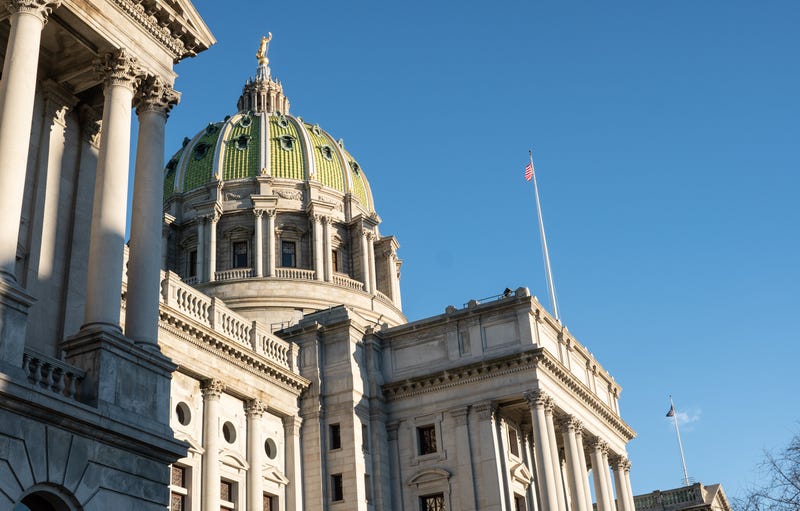 Today, Dom led off the Dom Giordano Program by previewing the upcoming show and discussing with Dan whether or not he’ll take his daily jog today with the frigid temperatures. Giordano, in previewing the upcoming show, reveals a report by Real Clear Investigations that was alluded to by a guest last week that tells about questionable actions in the investigation into the shooting death of Ashli Babbitt on January 6th. Then, Dom discusses new revelations about a school board letter that painted parents as domestic terrorists, with new information pointing toward a solicitation by Education Secretary Cardona for the aforementioned memo.

Then, Dom welcomes back friend of the show George Bochetto, who has now officially thrown his hat into the ring for a Senate seat in Pennsylvania. Bochetto, an attorney who has joined the show multiple times to update the audience on a fight he’s taken up for the Columbus statue in South Philadelphia, tells Giordano that he sees the Senate as the controlling arm of the local Democrats, who are running our society into the ground. Bochetto tells that he is running because this has got to be a mission of all conservatives, that if we let the Left take over our Senate and House, our country will fail. Bochetto takes Giordano through his stance on certain issues, with both honing in on the turbulence playing out all over the state in school board meetings over radical changes to curricula. In addition, Bochetto discusses other Republican contenders for the Senate seat, laying out his contentions with certain candidates who have chosen themselves to run.

Then, Bill McSwain, former United States Attorney and current gubernatorial candidate for Pennsylvania, returns to the Dom Giordano Program for a discussion about crime and voter integrity. First, Giordano and McSwain discuss the issue of carjackings in Philadelphia, after 3 more last night, including one where the victim again opened fire on the assailants in self-defense. McSwain reveals that the only way to curb the crime is by reinstituting accountability in society, something he’d do in office if elected as Governor. In addition, McSwain and Giordano also discuss voter integrity, telling of the importance of ensuring our elections, and McSwain offers his thoughts on the first debate between Republican gubernatorial candidates.

Tom Kuntz, investigative editor with Real Clear Investigations, rejoins the Dom Giordano Program to discuss a newly released expose concerning the Ashli Babbitt shooting on January 6th during the Capitol riot. Kuntz brings listeners inside the investigation, which uncovered that the officer who killed Babbitt was never questioned by investigating police. For the story, click HERE.