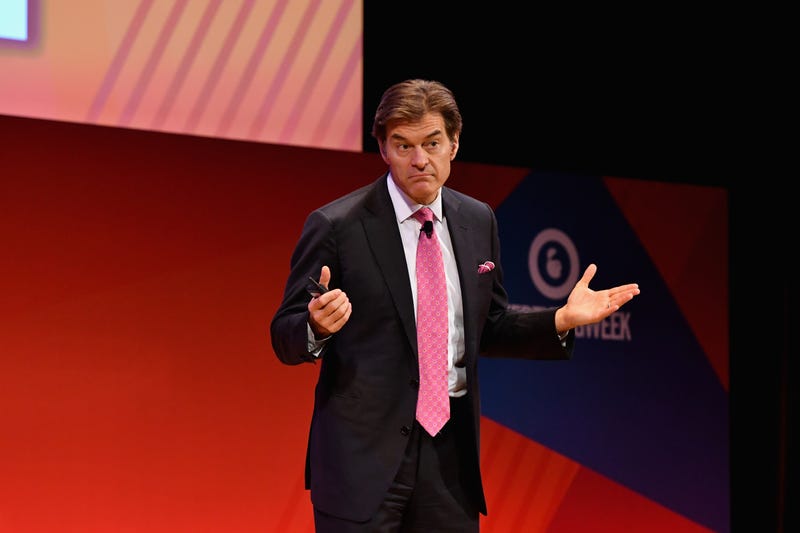 Today, Dom led off the Dom Giordano Program by offering his opinion on the news of Cleveland Browns’ Deshaun Watson lax suspension given by the NFL in light of over 20 allegations of sexual misconduct. Dom explains why he’s infuriated, calling out the hypocrisy in the NFL, telling of the short 6 week suspension that Watson received, framing how this must look for kids watching the league. Then, Giordano reveals a Statista poll that asks parents whether or not they’d give their children the vaccine.
After that, Giordano provides an update on the Senate and Gubernatorial races playing out in Pennsylvania, revealing a Fox News poll that puts John Fetterman above Dr. Oz and Josh Shapiro ahead of Doug Mastriano. After this, Giordano spurns off a conversation discussing political strategy in the Pennsylvania elections, asking whether abortion is the issue that’s seeping in to turn Pennsylvanians against conservatives.

Then, Dom welcomes New Jersey State Senator Holly Schepisi back onto the Dom Giordano Program for an update on her effort to push back against new radical sexual education curriculum standards for children instituted by Governor Phil Murphy. First, Schepisi explains why she’s taken upon this fight, telling of the importance of equality and acceptance while stressing the importance of allowing parents to raise children the way they would like. Then, Schepisi offers some examples of books that she feels pushes the line too far in sexual education, explaining the explicit material. Also, Schepisi tells about some of the programs being instituted in schools that push the envelope in sexual nature, telling why parents have come to her taking issue with what’s being taught to their children.

How Does Fetterman Appeal To Suburban Women?

In today’s second hour, Dom leads off the Dom Giordano Program by continuing a conversation he began at the end of the last hour, discussing the decision by Tucker Carlson to bring on golfer Greg Norman as a guest. Dom predicts that Carlson will take the gloves off and try to spin favor for Norman, which Dom takes issue with due to his ties to Saudi-ran LIV Golf, an organization looking to reframe the professional landscape of golf.
Then, Giordano tells of a feud brewing between Jon Stewart and friend of the show Senator Pat Toomey over a new bill, with Stewart wrongly claiming that Toomey voted against a bill because he doesn’t truly like veterans. Then, Dom spends a good chunk of the hour forecasting and discussing local races here in Pennsylvania, particularly the Senate race between John Fetterman and Dr.
Mehmet Oz.

Is It Fair To Label Those Who Question The Vaccine 'Anti-Vax'?