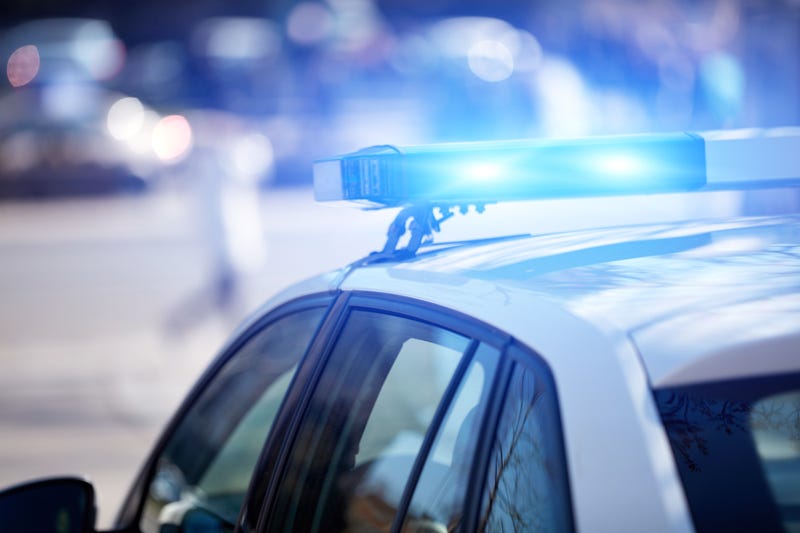 Today, Dom led off the Dom Giordano Program by discussing the breaking news here in Philadelphia after a man strapped with a vest containing wires and armed with a knife attacked a security guard at Philadelphia’s United States Courthouse Building. Then, Dom revisits an interview yesterday with Jim Lee, a Commissioner out in Springfield Township, PA, who defended their decision to remove thin blue line regalia from their township. Then, Dom tells of his frustration with something he found out last night during Monday Night Football, telling that the NFL utilizes computer chips to tell of the placement of the football on the field. Dom explains why he believes this is the first steps to removing ‘the chain gang,’ and complains about the automation of refereeing in sports. He then ties this to the conversations playing out between liberal elites in Davos, Sweden, telling that again automation remains the hot topic at the conference centered on environmentalism.

John Toomey on Social Media Posts Made By His Son's Killers

In today’s second hour, Dom welcomes back John Toomey, father of slain 16-year-old Sean Toomey, to discuss how he’s been since his son was murdered back in late March. Dom firsts asks John to take him back to the fateful night, with Toomey telling what happened and where things stand in a court of law. Then, Dom asks Toomey about some social media posts made by assailants while in prison, with Toomey telling that this is a regular thing happening, pleading that the powers at be aid to stop these postings from continuing. Then, Toomey tells what he would like seen with his son’s murderers, but tells that there’s no way it happens with our hyper-liberal District Attorney. Also, John updates the audience on how he’s doing, telling Dom how he makes it through on a daily basis.

Then, throughout the rest of the hour, Dom bumps between multiple topics including the Toomey interview and President Biden’s Martin Luther King Day in which he stumbled through a message hoping to portray optimism but further separating political divides. Then, during Dan Time with Dom, Dan plays back Biden trying to sing ‘Happy Birthday’ and asks Dom whether he thinks this is the end of the line for all-time great Quarterback Tom Brady.

In today’s third hour, Dom welcomes in Lance Izumi, Senior Director of Pacific Research Institute and co-author of The Great Parent Revolt to the Dom Giordano Program to discuss the spread of Critical Race Theory and other hyper-political themes in public curricula. Lance and Giordano jump right into the utilization of the theory on both policy and curriculum, also discussing the emergence of ‘activist parents’ as a counter to a trend that takes educational power out of the hands of parents. Izumi gives multiple examples of the negative implications of the recent changes in education, telling of the way it negatively effects students, including students of color. Also, Dom asks for Izumi’s opinion on news out of Fairfax County, VA, after it came to light that multiple Principals have withheld National Merit Scholar awards from parents due to themes of equity.

Then, Dom continues the remainder of the hour revisit Biden’s speech yesterday for Martin Luther King Day, telling that Biden also suggested again that he’s a great Catholic. Then, Dom spends some time discussing NFL football, previewing the upcoming Eagles game against the Giants in the Divisional Round. After that, Dom returns to the topic of the shooting outside Philadelphia’s U.S. Court House, telling all the details he knows and comparing what would happen if a police officer shot the man threatening a bomb instead of a security guard.