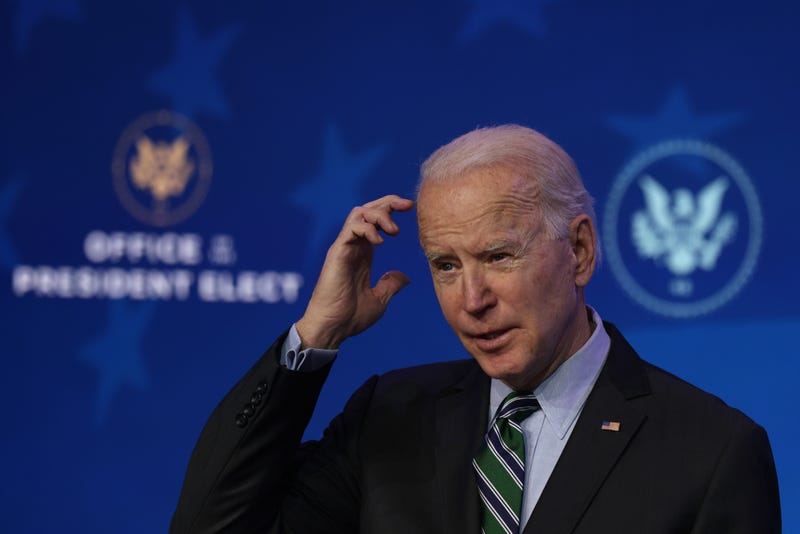 Today, Dom Giordano led off the show by setting his sights on Pennsylvania’s John Fetterman after the Lieutenant Governor told The Hill that ‘lies’ about the election are ‘not protected free speech.’ Giordano uses this as an example for what he fears is to come, explaining the when subjectivity determines free speech, it’s bad news for the regular citizen. Then, Giordano discusses the news that friend of the show Jim Worthington is being investigated by the FBI for his role in organizing buses to attend the rally prior to the insurrection that played out at the Capitol. Also, Giordano discusses the tragedy that unfolded late last week in which a Temple graduate was murdered in the Brewerytown section of Philadelphia.

Is The Term 'Filthadelphia' Accurate?

Today in the second hour of the Dom Giordano Program, Giordano led off by discussing a Forbes survey that again awards Philadelphia the dirtiest city in America. Giordano and Producer Dan discuss whether or not Philadelphia is actually Filthadelphia, and give their suspicions as to how the city earned the title again. Also, Giordano talks about a now-viral video featuring a DoorDash delivery driver who took their customers' food back after receiving a tip she didn’t find satisfactory.

In the final hour of today’s show, Giordano led off by discussing the coming impeachment trial for Donald Trump, which will feature local congresswoman Madeleine Dean heavily. Then, Giordano goes through the betting odds for the upcoming Inauguration of Joe Biden, such as how many times the incoming President will stumble, and whether or not he places the correct hand on the bible during the swearing in ceremony. Finally, Giordano plays back clips of Bill Maher from his show this week, in which he noted that Trump voters have the right to be peeved.