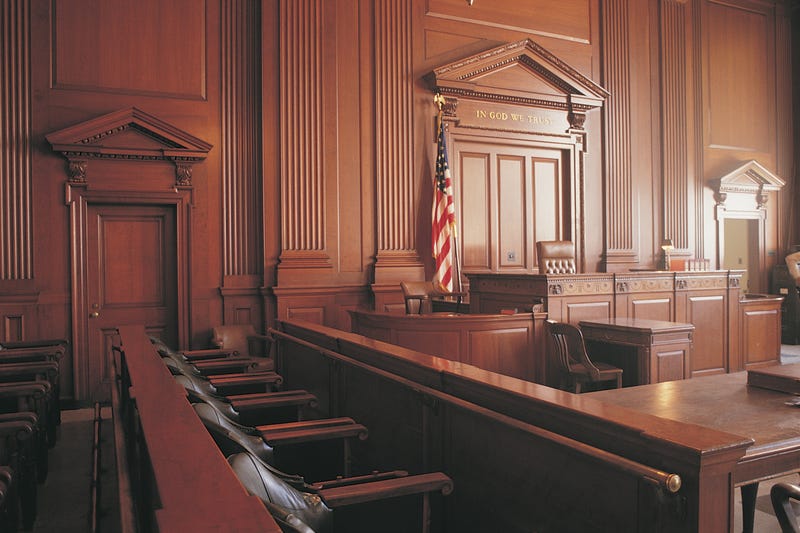 Today, Dom led off the Dom Giordano Program by discussing the controversy around a new proposition by Ron DeSantis that sets forth a new teachers bill of rights, which has been widely regarded as ‘racist’ by Leftist media, as the Florida Governor comes to Philadelphia for an appearance at the Union League. Dom offers his opinion on the situation, telling why he supports DeSantis’s decision, playing back overreaction from media members including Don Lemon who are now trying to frame the generally moderate candidate as an outright racist. Then, Dom reads back a local opinion on DeSantis by Inquirer columnist Jenice Armstrong who argues that the Union League is anti-league, using the appearance by DeSantis as proof.

Then, Dom welcomes in attorney for Mark Houck, Andrew Bath, Executive Vice President and General Counsel of Thomas More Society, back onto the Dom Giordano Program to discuss the case live during a lunch break as jury selection unfolds in the United States courthouse for the trial. Bath takes us inside the selection, and sets the scene for what it’s like inside the courtroom for the case that’s sure to turn into headline news as it heads to trial. Bath also offers his thoughts on protestors gathered outside counter to Houck’s cause, explaining why his client is innocent.

In today’s second hour, Dom tells about a new edict set forth by Ocean City in an effort to deal with unruly teenagers who have taken over the summer boardwalk in evening hours. Dom and Dan remember other creative ways that the shore destination has solved issues, and tell why they both feel other shore towns should follow suit in creating a safer and more enjoyable environment for tourists and residents.

Then, Dom welcomes in Dana Hunter, President of the Central Bucks School District, who addressed controversy playing out in her school district in an opinion piece in today’s Philadelphia Inquirer along with other members on her district’s board. President Hunter addresses Policy 321’s true purpose of opening the minds of students rather than propagandizing them, speaking out against the narrative that’s been spun that the policy is somehow anti-LGBT and targeted against LGBT individuals. Also, Hunter tells about other issues that have been twisted by the media as the district tries to protect parental rights, and updates on an ACLU complaint levied against the district due to the alleged anti-LGBT nature of the proposed policy.

In today’s third hour, Dom welcomes in Pastor Bill Devlin from a live report from outside the United States Courtroom as the jury selection proceeds in the case of Mark Houck, who was raided by the FBI after allegedly assaulting a patient escort outside a Planned Parenthood clinic after the escort allegedly insulted his son. Devlin sets the scene for the court room, telling of the judge’s reaction to Catholic priests called as witnesses, with Devlin offering a point in the morning that alludes to the Judge having sympathy for Houck.

Then, after playing Dom’s Money Melody, Dom welcomes in Broad and Liberty and Commonwealth Foundation Reporter Kevin Mooney back onto the Dom Giordano Program to discuss two great pieces featured recently in Broad and Liberty.  First, Mooney tells Giordano about a group called Urgency of Normal, which features parents who are sick of the lack of normalcy in society after the Coronavirus pandemic. Also, Mooney tells about a new column in which he writes of the power of Right-to-Know requests after his involvement in a lawsuit involving the policy, and tells of the importance of ensuring that parents continue to have the opportunity to use it as a tool as they try to return schools back to normal.