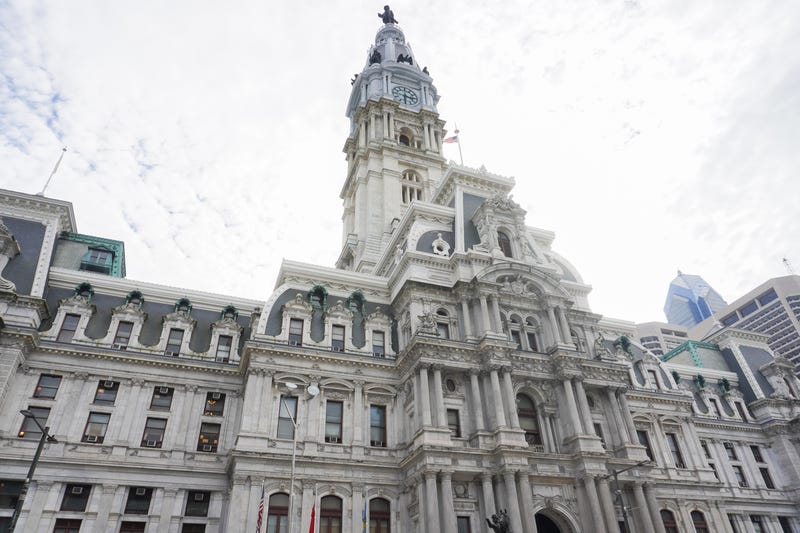 Did Homeland Security Know About An Impending Attack on Jan. 6th?

Today, Dom led off the Dom Giordano Program by offering his opinion on a groundbreaking new report from Yahoo! News, in which author Jana Winter tells about a tip that was given to the Department of Homeland Security prior to January 6th, alerting authorities of a brewing conspiracy to take the Capitol. Then, Dom offers up a local story, telling of an article written in Villanova University’s student newspaper that tells of a controversy centered on a ‘thin blue line’ flag in a charity parade. Dom offers his frustration with the continued idea that it’s become morally reprehensible to propagate safety for those who keep us safe.

Then, Dom welcomes former Councilwoman and current candidate for Mayor of Philadelphia Cherelle Parker back onto the Dom Giordano Program after her announcement to discuss what she hopes to accomplish if elected to office. Parker, a Philadelphia native who was born, went to school, and has worked in Philadelphia public office almost her entire career, tells Dom why public safety is a cornerstone of her political platform, telling that no matter the background, every Philadelphian wants a safer City. Also, Cherelle explains why other candidates are lacking in the field of criminal justice, and tells why she’s against safe injection sites in South Philadelphia.

In today’s second hour, Dom welcomes Rep. Dawn Keefer, one of the head of Pennsylvania’s Freedom Caucus, back onto the Dom Giordano Program to discuss some proposed changes to the way we vote here in Pennsylvania. Currently, in Harrisburg, lawmakers are looking how to fill some gaps exposed in the 2020 election laws centered on mail-in balloting and electioneering. Rep. Keefer joined us after the founding of the Freedom Caucus in Pennsylvania, telling that a primary goal of the union is fixing mistakes made by both Republican and Democratic officials that have allowed for issues with election integrity. Keefer takes Giordano through multiple propositions sifting through the Statehouse, offering why certain aspects are dangerous for the security of our elections.

Then, Dom moves onto updating the story behind Angela Reading, a mother in Burlington County who joined us earlier this week after resigning from her post on the School Board after being flagged by the military for complaining about the sexual nature of a poster in her child’s elementary school. This causes Dom and Dan to take a moment to tell what they like most about being on-air, telling that moments like these and moments of proactivity really make the show great. Then, in today’s Dan Time with Dom, Dan offers up his five thing he hates most about driving in Philadelphia, explaining why he thinks the City needs to make bikes and bike lanes illegal.

Full Hour | In today’s third hour, Dom welcomes Abington Police Chief Patrick Molloy back onto the Dom Giordano Program to discuss a crazy story out in Abington, in which a person posted a picture to social media of them proudly pointing a handgun at the head of a police officer. Molloy takes us inside the department as they responded to the case, highlighting the great work his officers have done, but warning of the negative consequences of anti-Police rhetoric. Also, Dom revisits topics throughout the show including new information about January 6th, and deems his winner for the question of the day, asking for things related to the South.