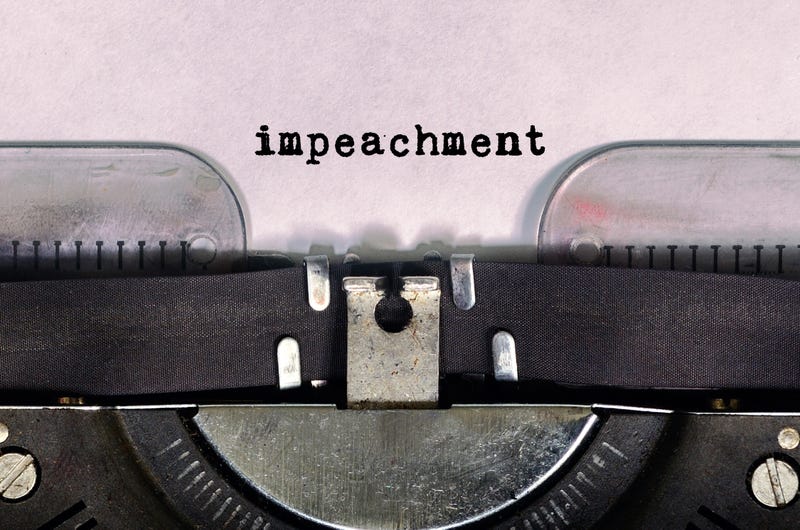 Today, Dom leads off the Dom Giordano Program by providing some very uplifting news, telling that Pennsylvania Republicans have drafted and announced the articles and process of impeachment for Philadelphia District Attorney Larry Krasner. Giordano tells about the new push, explaining how things will work if they go according to the plan of Pennsylvania Republicans. Giordano reminds listeners how things have gotten to this point, telling of the rampant lawlessness in Philadelphia and the refusal of Krasner to do his job.

Then, Bill O’Reilly returns to the Dom Giordano Program to discuss his newest entry into his Killing series, Killing the Killers, this time focusing on the global war against terrorism. O’Reilly reveals the success of his book, and tells why he believes people have embraced his Killing series. Also, O’Reilly offers his thoughts on the January 6th Insurrection hearings, explaining why he believes it to be a political circus.

In today’s second hour, Pennsylvania State Representative Torren Ecker rejoins the Dom Giordano Program after announcing today that he and other Republicans have put forth the articles of impeachment against Philadelphia District Attorney Larry Krasner. First, Ecker tells whether or not the Republicans are prepared for Krasner’s counter, after the District Attorney tried tying the potential impeachment to the insurrection and calling it racist, among other things. Ecker tells that crime has gotten to the point that enough is enough and something needs to be done to ensure the safety of Philadelphians and the competence of the economy. Then, Ecker tells Giordano about the process now that the articles have been drafted, with Ecker previewing a Senate vote and the potential for hearings.

Then, Dom offers an update on the live January 6th insurrection hearings, playing back a clip of former Attorney General Bill Barr undressing Dinesh D’Souza’s new documentary 2000 Mules. Giordano takes umbrage with Barr’s line of attack, explaining why Barr’s allegations of anecdotal evidence, and why, when piled together, the evidence warrants a trend.

In today’s third hour, Giordano leads off by offering updates on the breaking news of a potential Philadelphia DA Larry Krasner impeachment. Then, Giordano switches course over to national politics, offering his take on the January 6th impeachment hearings, discussing former AG Bill Barr’s negative comments about Dinesh D’Souza’s 2000 Mules. Also, Giordano tells about his annoyance with golfer Phil Mickelson, who took a large deal to play golf in Saudi Arabia instead of the PGA. Then, Giordano loops back to the local breaking news of a potential Krasner impeachment.