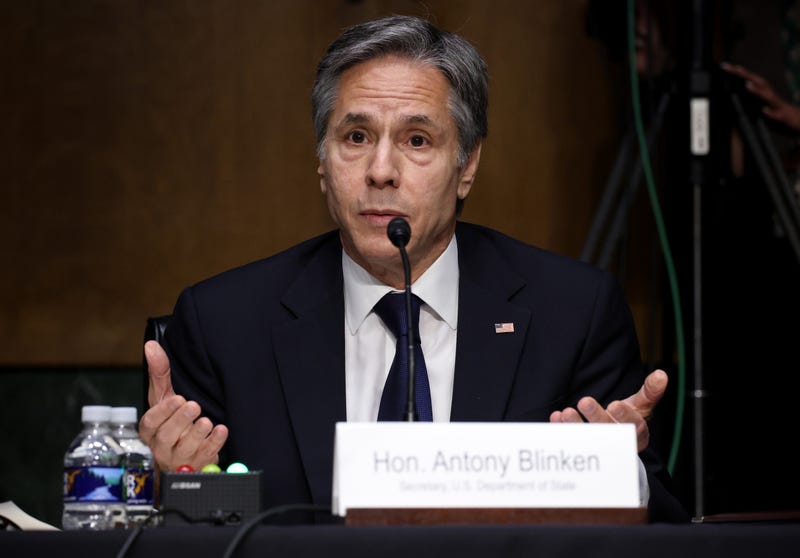 Congressman Brian Fitzpatrick, member of the U.S. House of Representatives Committee on Foreign Affairs, joins the Dom Giordano Program to preview an upcoming hearing between the aforementioned committee and Secretary of State Antony Blinken. Blinken is due to testify twice to Congress this week about the withdrawal of troops from Afghanistan, kicking off what should be a long line of congressional hearings about the bungling of the situation.
Fitzpatrick takes Giordano and listeners through the questions he would like to ask, but notes that each member of the committee has limitations on how long they can speak.

Ray Didinger on the Fantastic Debut of the 2021 Philadelphia Eagles

Ray Didinger, sports broadcasting legend in Philadelphia, rejoins the Dom Giordano Program to recap yesterday’s Philadelphia Eagles win over the Atlanta Falcons. Didinger, excited as he has ever been on the Dom Show, tells of the great debut of head coach Nick Sirianni and quarterback Jalen Hurts, a performance that nobody expected. First, Didinger and Giordano discuss the newly acquired Heisman winner, receiver Devonte Smith out of Alabama, who scored a touchdown with his first ever reception in the NFL. Then, Didinger and Giordano discuss new coach Nick Sirianni, who stepped up to the table and proved many Eagles fans wrong after leaving a questionable first impression. Also, Giordano and Didinger discuss his incredible play Tommy and Me, returning from Oct. 6th until the 17th at the Delaware Theatre Co.