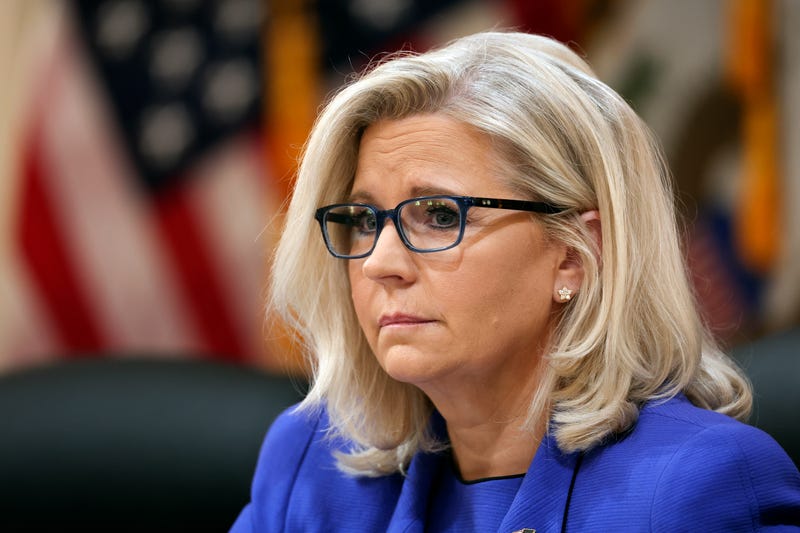 Today, Dom led off the Dom Giordano Program by discussing the first night of the January 6th Insurrection Hearings that took over primetime television last night, explaining how he believes the Democrats fell short in living up to the hype that they drove around the event.
Dom offers his analysis of what was presented by the Democrats, with producer Dan also giving away his biggest takeaways.

Then, Giordano welcomes Congressman Scott Perry onto the Dom Giordano Program to discuss the first night of hearings into the January 6th Insurrection. Last night, Republican Liz Cheney alleged that Rep. Perry sought a presidential pardon for his attempt to overturn the 2020 election. Giordano asks for a response, with Perry telling that Cheney’s words were a ‘shameless lie.’ Giordano and Perry discuss the authenticity of the trial, with Perry asking questions that need to also be asked of Democrats for their role in the heated political environment.

To wrap up the hour, Joe Sibilia, former producer for the Dom Giordano Program, drops into Dom’s remote broadcast studio at Hofstra University to join live on the show. Sibilia provides an update on his career, and previews an upcoming podcast that he’s doing with the Friar’s Club in New York.

Are You A ‘Chump’ If You’re Currently Paying For College?

In today’s second hour, Giordano leads off by playing back a clip from the interview with Congressman Scott Perry, in which the Representative alleges that Cheney’s suggestion that he sought a presidential pardon is a ‘shameless lie.’ Then, Giordano discusses an opinion piece in the Wall Street Journal in which the author writes about his Grandson who is paying his way through college while involved in extracurriculars, telling how the student loan debate has turned his incredibly active Grandson doing the right thing into what society considers a ‘chump.’

Then, Neal Zoren returns to the Dom Giordano Program to discuss what’s worth watching on television this week. First, Zoren offers a review of Under the Banner of Heaven, highlighting a great performance by Andrew Garfield as he questions his faith while investigating a murder. Then, Zoren gives his review of the newest season of Stranger Things, telling why he has never been able to fully invest in the series. Also, Zoren gives his thoughts on Adam Sandler’s Philadelphia film Hustle, and tells why he’s never been able to get into the Apple TV series For All Mankind which returns tonight.

In today’s third hour, Dr. Mehmet Oz, the now official nominee as the Republican nominee for the upcoming U.S. Senate race in Pennsylvania, returns to the Dom Giordano Program for the first time since winning his primary election. First, Dr. Oz reveals the pride he has for the campaign he run and for the opportunity to represent Pennsylvanians. Giordano asks Dr. Oz about his opponent John Fetterman, with Dr. Oz telling why electing the hyper-progressive would be detrimental to both Pennsylvania and the country. Then, Giordano takes Dr. Oz through the issues, asking for his thoughts on medical marijuana and a few other topics.

Then, Harry Hurley, ‘The Voice of the Jersey Shore,’ joins Dom live on remote while at Hofstra University for the Talker’s Convention. First, Giordano tells Hurley about Dom Giordano Day, with Hurley telling about one of the favorite moments of his career, when Atlantic City named his childhood street after him. Then, Giordano and Hurley jump into a conversation about Atlantic City, discussing the local economy as Unite Here Local 54, South Jersey’s largest labor union, prepares for a potential strike.
Then, Giordano and Hurley hop into a conversation centered around national politics, with Hurley offering his thoughts on last night’s primetime hearing on the January 6th insurrection.