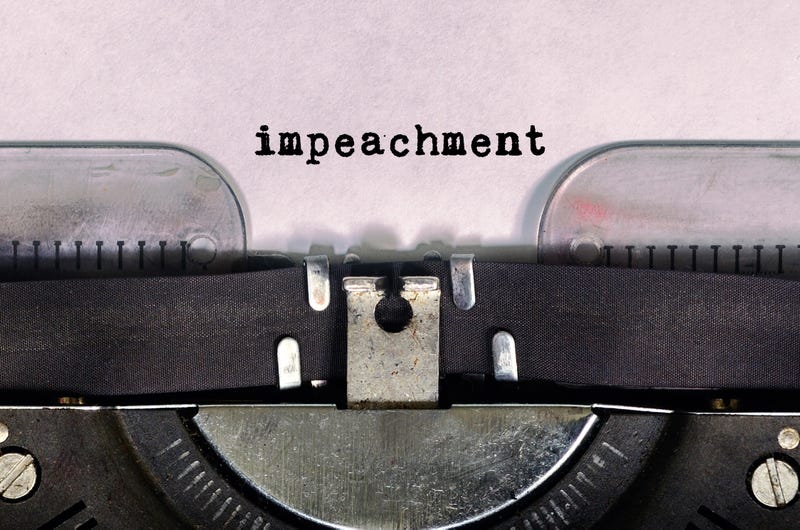 Today, to lead off the Dom Giordano Program, Giordano starts the show by discussing the debate on Capitol Hill over voters’ rights, asking listeners for what they believe to be at stake in the upcoming election. Then, Giordano brings back a topic he discussed near the end of yesterday’s show, playing back a clip from Warriors minority owner Chamath Palihapitiya admitting that he doesn’t care about the human rights violations concerning the Uyghur people in China. Giordano and Dan discuss whether there are politics at play here, with Giordano explaining the overarching issue of Chinese totalitarianism. Then, Giordano reveals the newest updates in Krasnerland, the title that Giordano has given the new Philadelphia that has been taken over by crime caused by policies implemented by DA Larry Krasner, telling of a carjacker who hit a school bus after stealing a car, and another shooting in the Frankfort section of the city.

Then, Giordano reveals some huge breaking news, revealing that the President of the Pennsylvania Senate Jake Corman has started the process to impeach Philadelphia District Attorney Larry Krasner. Giordano breaks down how the proceedings must shake out for the impeachment to actually happen, and both Dom and Dan discuss what this means for the city of Philadelphia and the political sphere in Pennsylvania.

To lead off the second hour, Bill Lawrence of BillLawrenceOnline.com rejoins the Dom Giordano Program to discuss multiple stories throughout the area. First, Lawrence and Giordano discuss the breaking news around Larry Krasner, with President of the Senate Jake Corman officially calling for his impeachment. Then, Giordano and Lawrence switch over to the real reason that Lawrence joined today, discussing a Zoom call by DelCo election officials, in which the leader admitted to breaking the law in the 2020 election. Lawrence takes us inside Delaware County, telling how politics are playing out in one of Philadelphia’s largest suburban counties.

Then, President Pro Tempore of Pennsylvania Senate Jake Corman returns to the Dom Giordano Program to discuss the groundbreaking letter sent to the Pennsylvania assembly requesting impeachment proceedings against Philadelphia County District Attorney Larry Krasner. First, Giordano asks Corman why he felt the need to address this issue, with Corman explaining the heinous result of policies enacted by the District Attorney. In the letter, Corman alleges that the recent spike in violent crime is a direct result of DA Krasner’s policies and his refusal to perform the duties of his office in holding criminals accountable. Giordano and Corman discuss the next steps in the process, with Giordano asking whether Corman has his finger on the pulse of the assembly, and whether this can actually make it through the Statehouse.

The Internet Reaction to a Potential Krasner Impeachment

Full Hour | In today’s third hour, Dom keeps the discussion centered on the news of a potential Larry Krasner impeachment, telling how disappointed he will be in any elected official who pushes against the effort.
Giordano addresses a theme on Twitter developing, alleging that those most affected by Krasner’s policies want to keep him in office, with some alleging tyranny out of Senate President Jake Corman. Then, Giordano discusses more stories of crime throughout the city, including multiple instances of victims defending themselves using firearms against violent criminals, such as carjackers. In addition, Giordano plays his Money Melody for the day, and discusses the battle over voters’ rights playing out on Capitol Hill.