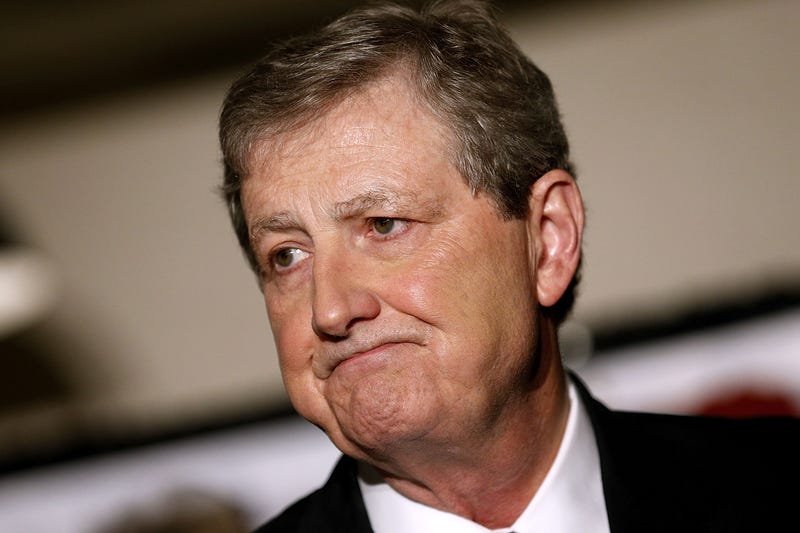 Today, Dom led off Dom Giordano Program by exposing how liberal elites truly feel about the general voting base in America, playing back a clip from Howard Stern ranting about conservatives and the stupidity of voters. This leads Dom to respond to Stern, who called those who question the previous election ‘conspiracy theorists,’ explaining the very logical questions that remain that deserve to be answered prior to another Federal election. Then, Giordano discusses the upcoming midterm elections, asking what issues are most important to listeners. Giordano then offers up the topic of ‘choice,’ something close to Liberals in the sense of abortion, but framing it in the topic of crime. This leads Dom to explore the horrific situation in Memphis and the murder of Eliza Fletcher, telling how a progressive District Attorney similar to Larry Krasner has changed policies in the county housing Memphis. Then, Dom plays back a couple of clips from Hillary Clinton’s appearance on the View, and new comments by a Fetterman staffer who supports Mumia Abu Jamal.

Dave White Rejoins To Tell Why He Supports Doug Mastriano

In today’s second hour, Dom welcomes in former gubernatorial candidate Dave White back onto the Dom Giordano Program to discuss multiple issues playing out both statewide and nationally. First, Dom asks White to lend his expertise in the realm of the trades to frame the political discourse centered on Biden’s student loan forgiveness. Giordano and White discuss the rank-and-file union members who largely vote Republican, with Giordano asking White for a justification as to why union brass continues supporting left-leaning politicians.  This leads Giordano further into a conversation into what union members are expecting out of their elected officials in the upcoming election, with White largely focusing on a huge spike in inflation that has damaged the personal lives of so many rank-and-file members of the unions.

Then, Giordano spends some time responding to an email he received from a local reporter doing some fact hunting, explaining that the reporter asked where and how he found Bucks County mother Megan Brock, who’s filed multiple Right-To-Know requests in an effort to determine who re-wrote Coronavirus guidelines after Health Director David Damsker called for less-restrictive practices. Then, Giordano takes some callers, returning the topic back to the Dave White interview, with a union member reporting how he’s seen the political ideology of members shift toward the Republican Party.

In today’s third hour, Dom welcomes Broad and Liberty columnist Benjamin Mannes back onto the Dom Giordano program to discuss his new column that exposes Philadelphia District Attorney Larry Krasner’s infringement on the civil rights of Philadelphia police officers. In the new column, Mannes writes about Krasner’s trend to steadfastly charge police officers with little probable cause while releasing and dropping charges against violent criminals. Mannes discusses individual cases that reflect the trend, telling of the handling of the Ryan Pownall case that even encouraged a liberal justice to speak out on the unconstitutionality of Krasner’s action.

Then, Dom welcomes Louisiana Senator and firecracker John Kennedy onto the Dom Giordano Program to discuss his upcoming appearance supporting Dr. Mehmet Oz in Pennsylvania. First, Giordano asks Senator Kennedy about his fantastic one-liners that he uses regularly in media, with Kennedy explaining his affinity for reading and telling that the wit usually comes naturally. Then, Kennedy and Giordano hop into local politics, with Kennedy stressing the importance of sending somebody like Oz to join him in Senate, warning of the hyper-progressive policies propagated by his opponent Fetterman. Giordano and Kennedy discuss what’s on the ballot in the upcoming midterm, with Kennedy laying out what the American people are worried about as they lay in their beds at night.