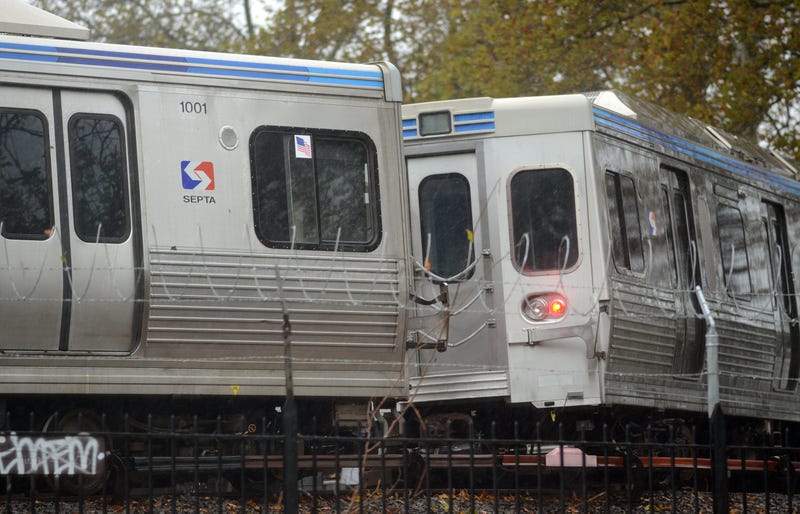 Today on the Zeoli Show, Rich discussed the sad news from last week in a rape that occurred on a SEPTA train in front of witnesses. Witnesses that did not call 911 or stop the attack all together choosing to record the incident instead. Do we, as a society, need to do more when it comes to these situations? Or are cities like Philadelphia so pro-criminal now we have a fear to intervene when these situations arise?

In today's hour of non-stop talk, Rich discussed the writer of "Airplane", the classic comedy from 1980, wondering if the movie could be made in 2021. It could he said, without any of the jokes. Similar to comedians like Dave Chappelle, Bill Burr and the like, Airplane's boundary pushing comedy was able to bring people together rather than divide us. We need to keep comedies like this alive.

Rich discussed the political movement at the local level as more and more parents are running for school board in their area to have a bigger say in how their kids are educated. With uncertainty on if the schools will remain open, parents want to ensure their kids are getting the best possible education possible.

Dr. Gerry O'Malley, Professor of Emergency Medicine and Toxicology at Sidney Kimmel School of Medicine of Thomas Jefferson University, joined Rich to discuss the sudden and odd outbreak of Havana Syndrome among American and European spies in Vienna and other major cities that could be a Russian collusion effort.