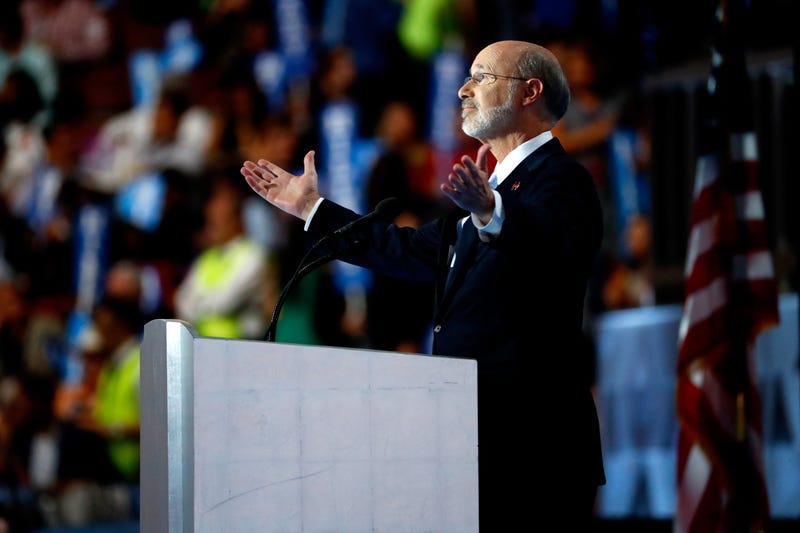 President Pro Tempore of the Pennsylvania Senate Jake Corman returns to the Dom Giordano Program after filing suit against the State over the Governor’s powers in setting forth a masking mandate. The lawsuit argues that Alison Beam, the acting Health Secretary after Rachel Levine left for a Federal position, does not have the authority to issue the mandate. The order was a reversal of direction for the Wolf administration, as up until this point they have generally left decision up to local school districts. Corman explains why he has decided to join with Representative Jesse Topper and other parents to sue, and tells what he hopes to accomplish once all is said and done. Then, State Representative Jesse Topper joins the Dom Giordano Program, to discuss why he believes the edict is illegal, and explains why he’s joined up with Corman and other parents in the lawsuit.

Bill McSwain on Wolf’s Handling of Ida and the Pandemic

Bill McSwain, former United States Attorney and now regular guest on the Dom Giordano Program, returns to the Dom Giordano Program for a discussion about Governor Wolf’s role in disaster recovery, both from the pandemic and from remnants of Hurricane Ida. First, McSwain gives his thoughts on the Governor’s role in declaring emergency declarations, as New Jersey determines how to address future situations similar to Ida. Then, Giordano and McSwain switch over to masking edicts set forth by the Wolf administration, with McSwain explaining how he would handle a similar situation. In addition, McSwain offers his thoughts on the dismal jobs report for the month of August, and gives his opinions as a veteran on the situation in Afghanistan.

Pennridge School Board Vice President Joan Cullen returns to the Dom Giordano Program to discuss the decision by her board to offer exemptions for parents concerning the new masking edict set forth by the Wolf administration. Cullen tells of a template that the school board has offered parents for requesting medical exemptions, and explains why those in power hope to leave the decision-making to parents.