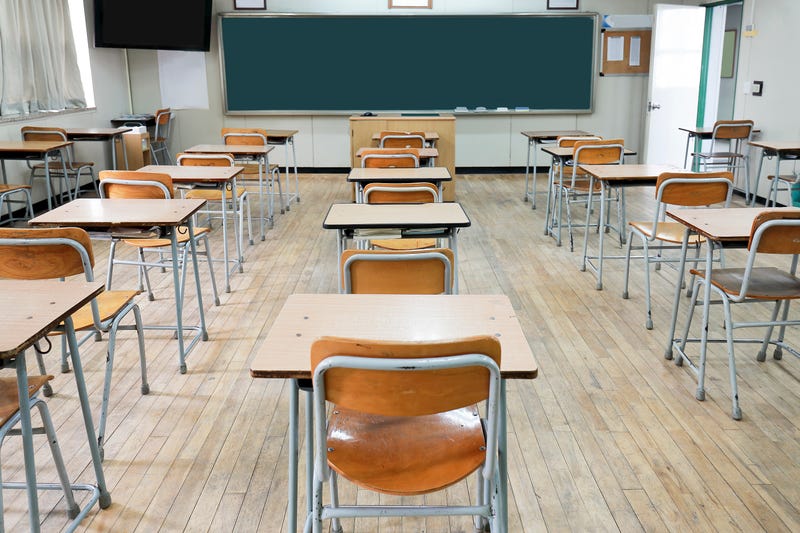 Matt Rooney On The Results Of NJ's Primary

It’s Dom and Rooney time, but on a weekday! Matt Rooney of SaveJersey.com and regular on the Dom Giordano Program joins the show to discuss and recap yesterday’s New Jersey primary that saw Jack Ciattarelli elected as the Republican candidate in the upcoming gubernatorial primary. Rooney first discusses whether or not the love of Donald Trump had any hand in deciding the election, after Hersh Singh aligned himself as the “MAGA” candidate. Rooney notes that Trump voters need more than “MAGA,” and want to see the causes behind Trump’s movement advanced, which it seems that Ciattarelli is equipped for. Then, Giordano and Rooney preview the upcoming race between Ciattarelli and Governor Phil Murphy, and predict that Murphy’s bungling of the pandemic will be a huge issue for the voters in the upcoming election.

Representative Barb Gleim joins the Dom Giordano Program to discuss a bill she’s penned along with Representative Russ Diamond in an effort to prohibit state funds from going to schools that teach, fund, or disseminate racist and sexist concepts, such as Critical Race Theory. Gleim notes that CRT and similar ‘anti-racist’ teachings are inherently racist, dividing us by making immutable traits such as race or gender a prime factor in how we view others. Gleim explains the concept of the bill, House Bill 1532, and tells whether or not she’s gotten Republican support from her colleagues in the House.

Virginia Teacher Who Spoke Up Against School Board Joins The Program

After going viral for speaking up at a school board meeting in neighboring Loudoun County, Fairfax County, VA teacher Lilet Vanetsyan joins the Dom Giordano Program to explain why she felt the need to speak out against the spread of Critical Race Theory in education curriculums. Vanetsyan, a primary school teacher, explains that she’s seen many teachers forced to teach lessons that they do not believe in, lessons that are inherently racist, requiring students to judge others based on skin color. Vanetsyan explains that the only way to push back against this is for families, teachers, and students to hold school boards accountable for enforcing such radical concepts.