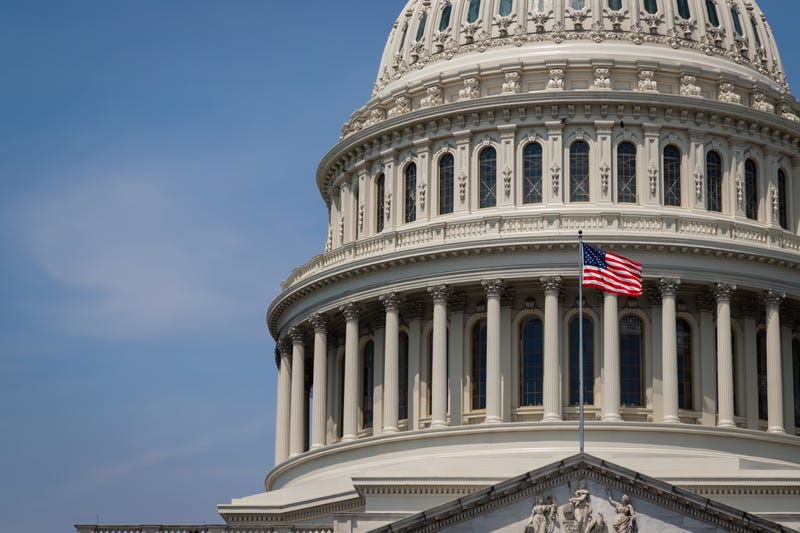 Today on the Zeoli Show, Rich discussed President Biden heading to Capitol Hill today to get Democrats on board with his agenda, mainly the Freedom To Vote Act that would federalize election committees. In reality, Democrats know it's a bill dead on arrival and even people like Georgia's Stacey Abrams is backing off appearances with Biden.

In the first hour of the Zeoli Show, Rich discussed the TV show Yellowstone getting nominated by the SAG awards for best ensemble cast, a surprise among the "woke" nominations it will go up against. Does it have any chance of winning? Also, the impact of inflation has harmed the American worker so much, 2021 was a lost year for the average worker.

In the second hour of the Zeoli Show, Rich discussed the Democrats are starting to completely abandon President Biden's agenda, while he tries to stump on the Hill to the Democrats to embrace his agenda, especially the new voting rights bill. Meanwhile, Senator Bernie Sanders is masking up and promoting his new legislation to get masks to every American for free!

In the third hour of the Zeoli Show, Rich discussed the questions surrounding the involvement of the FBI in the January 6th riot in 2020. President Biden is begging Democrats to get behind the new voting bill in the Senate but it doesn't have a lot of hope. And going against Governor Murphy's suggestion, New Jersey schools are dropping their quarantine requirements to match the CDC's guidelines.

In the final hour of the Zeoli Show, Rich discussed how Tik Tok superstars are some of the top earners in the nation and even globally. Earning more than some S&P 500 company CEOs! Is it all worth it when the Chinese are behind the popular app? Also part deux of what's on the cut sheet includes some thinking Hillary Clinton will run again in 2024 and Vice President isn't thinking that far ahead for her political career and do not ask her about testing kits for Americans.