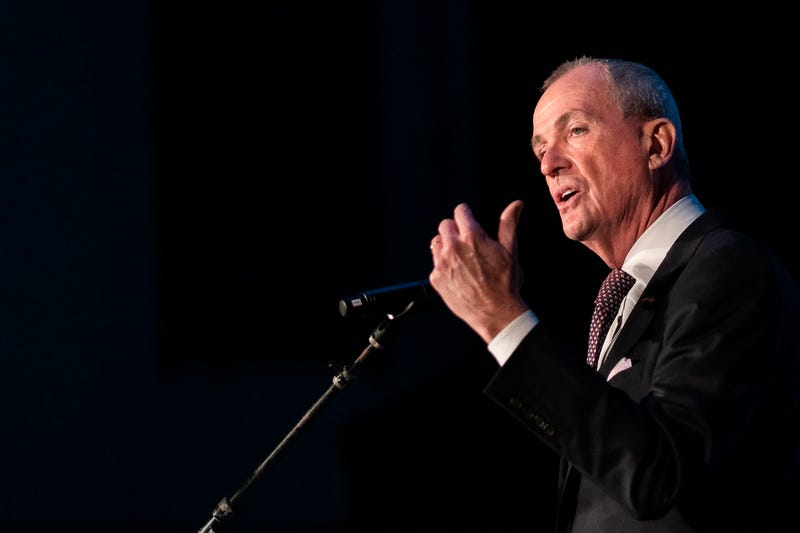 Today on the Zeoli Show, Rich discussed Governor Phil Murphy having his emergency powers being stripped away by the New Jersey Senate. A final move by exiting Senator Steve Sweeney after his loss to incoming Senator-elect Ed Durr. Yet, during his upcoming State of the State address he is expected to enforce the mask mandate in all New Jersey schools. A complete tyrannically move by King Phillip the unaccountable.

In the first hour of the Zeoli Show, Rich discussed the New Jersey Senate deciding to not extend the emergency powers given to Governor Murphy amid the COVID-19 pandemic, one of the final moves by Senate President Steve Sweeney. President Biden is trying to get a handle on the inflation of meat prices across the U.S. and the struggle parents have keeping their kids warm during the coldest day of the year in 3 years.

In the second hour of the Zeoli Show, Rich discussed the secret to longevity doesn't seem to always be 100% healthy living. Take a 106-year-old Philadelphia resident crediting eating Big Macs to helping her living so long. Democrats aren't following the science anymore like they said we all should, instead their following the Teachers' Union brass demands.

In the third hour of the Zeoli Show, Rich discussed the very controversial animal testing that Dr. Fauci is connected to, including the use of transgender hormones on primates to study HIV as well as beagle testing. Then, a Canadian politician gets slammed on Twitter for praising his wife for shoveling the driveway instead of him.
Associate Editor at Reason Liz Wolfe joined Rich discussing colleges going back to a virtual learning model.

In the final hour of the Zeoli Show, Rich discussed the official guide to inclusive language for 2022, Governor Murphy's State of the State address this afternoon is expected to ignore the NJ Senate stripping him of his emergency powers and enforcing a mask mandate in schools and expect a delay in your tax returns this season cause COVID.