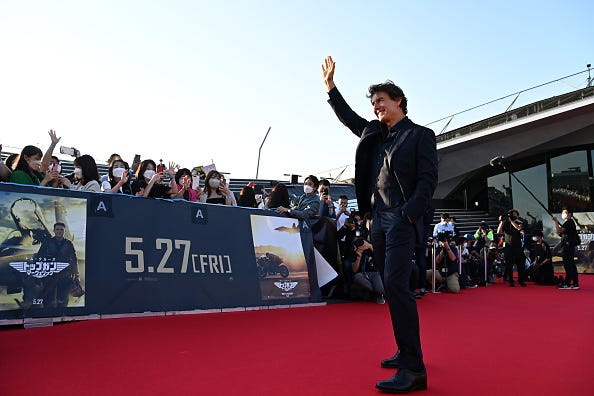 While movies these days always seem to carry some type of theme related to social issues plaguing the country, the new Top Gun movie seems to carry a patriotic tone.

Rich Zeoli, host of the Rich Zeoli Show on 1210 WPHT News Talk Radio, shared that everyone should drop what they are doing and see the film in theaters.

Zeoli says that with the first film being so big, everyone wanted to be a fighter pilot, and navy recruiters would wait outside theaters to sign up people who were fired up from the film.

Now, Zeoli shared that he thinks the sequel will do precisely what the first one did and help create a sense of pride in our country.

“It’s going to inspire a lot of people to join the navy, and I think it’s a very pro-America movie,” Zeoli said.

If there was a film to see this summer, Zeoli says this one is it as feels like an 80s movie leaving viewers proud of their nation as the end credits roll.

“If there was ever a movie to see on a big screen, it’s Top Gun: Maverick,” Zeoli said. 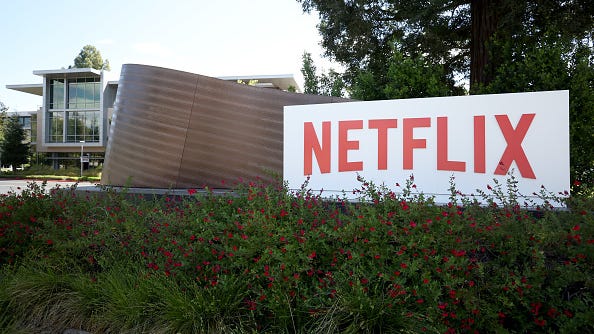 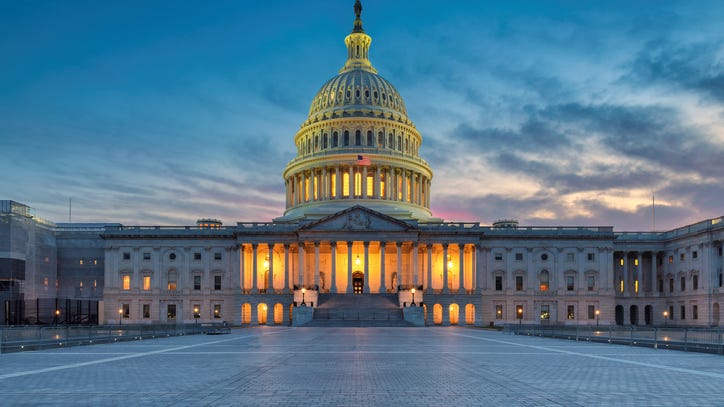 Do Democrats have the votes to ban assault-style guns? Zeoli says no