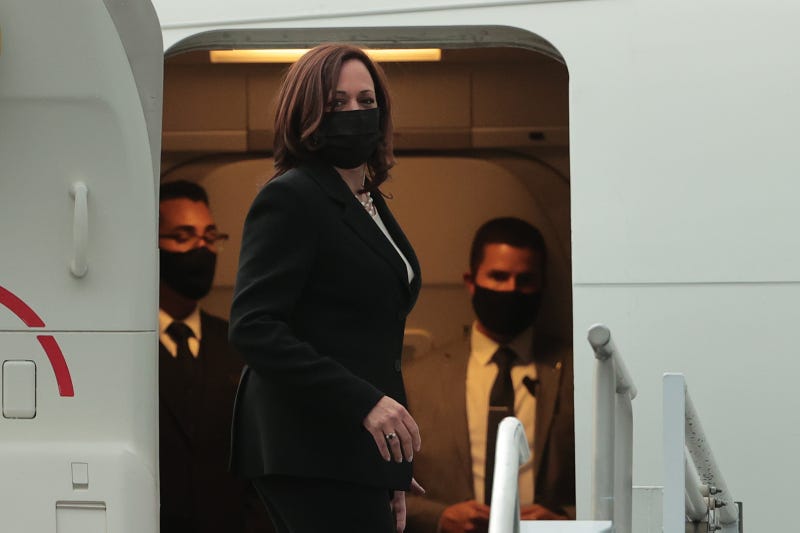 Today on The Rich Zeoli Show, the media is starting to question why the Vice President still has not visited the border between Mexico and the United States despite being named to head up the crisis by President Biden. The Vice President is laughing it off but it’s not a laughing matter.

Rich and the team discuss how the last surviving Blockbuster store is survived by a community that refuses to let it go out of business.