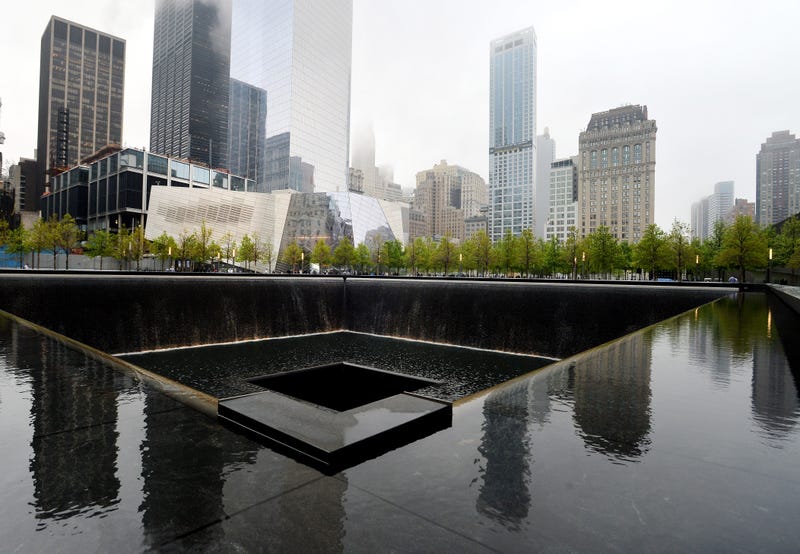 Today on the Zeoli Show, the Biden administration declassified some of the documents in the 2016 FBI investigation into the Saudi Arabian Government's involvement with the 9/11 terrorist attacks. Zeoli broke down the report by Propublica and the now-confirmed suspicions between several of the terrorists and the Saudi Government.

In today's hour of non-stop talk, Rich discussed President Biden's announcement for employers with 100 employees or more requiring to be vaccinated, a major overreach of government. Also a direct contradiction of what the Administration said before in their own opposition of a vaccine mandate for private companies.

Rich discusses the Biden Administration declassifying, some, key documents from the FBI's investigation in 2016 linking Saudi Arabia to the terrorist attacks on that day.