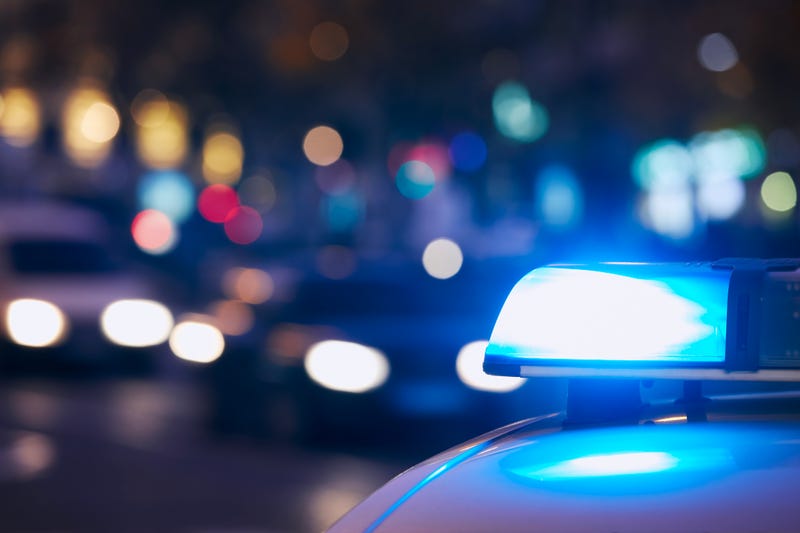 A wrong-way driver speeding down a Chicago street on Wednesday at 5 p.m. slammed into several other vehicles at an intersection. The crash resulted in the car’s two occupants being killed and 16 others being injured, police said.

Chicago Police Department Superintendent David Brown shared during a news conference that the car, identified as a Dodge Charger, was driving at “a very high rate of speed” while going northbound in a southbound lane in Chicago’s South Side.

Seven other vehicles were hit by the car as it entered the intersection and burst into flames after the collision, killing the two inside, Brown shared.

Those injured were taken to local hospitals, but an update on their conditions was not provided as of Thursday morning. Brown did share that seven of the 16 were children.

Brown also noted that the car had been reported stolen earlier on Wednesday morning. After the flames of the car were extinguished, a long rifle was found inside of it.

Chicago Mayor Lori Lightfoot spoke at the press conference, pleading with drivers to slow down when traveling on city streets.

“Obviously this is a horrible tragedy coming as it does on the eve of Thanksgiving,” Lightfoot said. “When you’re going at that high rate of speed, anyone that you hit, whether it’s a car or a pedestrian, you significantly diminish their ability to survive.”

She continued saying the city "had, last year, approximately 150 traffic-related fatalities. We’re at over 100 already for this year, and a lot of those are related to speed… this is something that we can control. Take your foot of the gas and obey the speed limits."

It still is unknown how fast the car was driving at the time of impact, but investigators are working to determine its speed. Part of the car's journey was caught on traffic cameras in the area, Brown said. 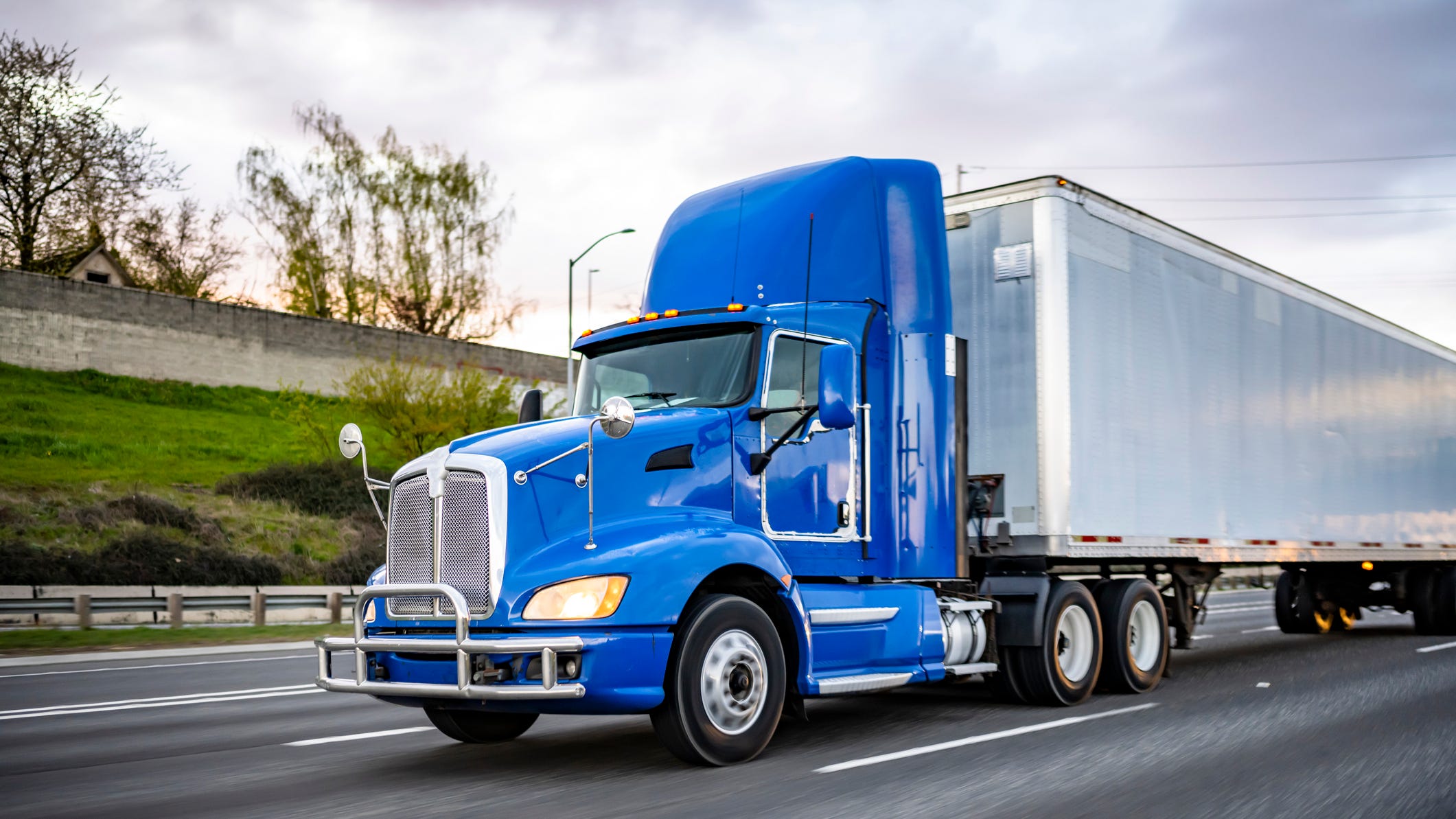 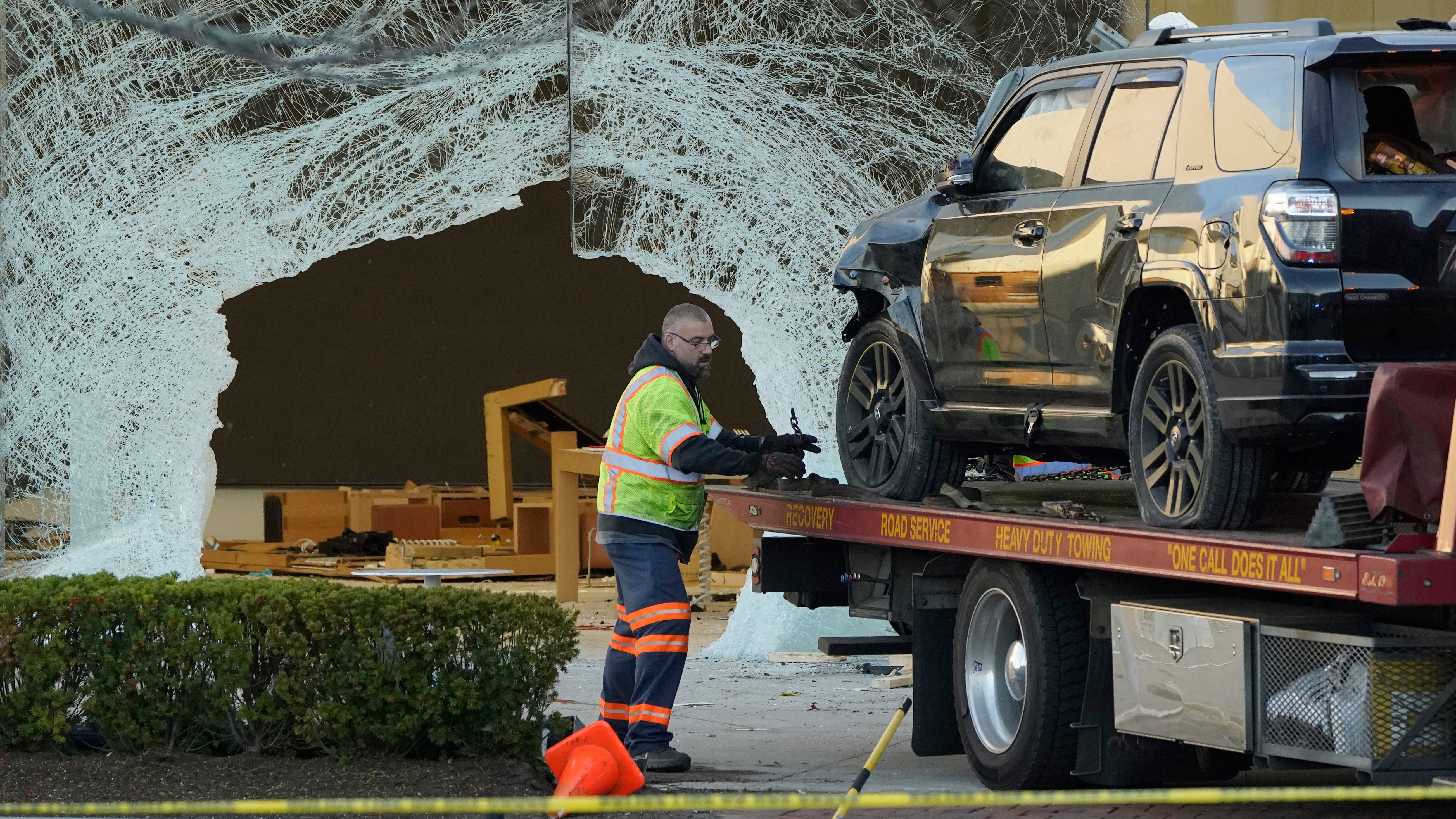