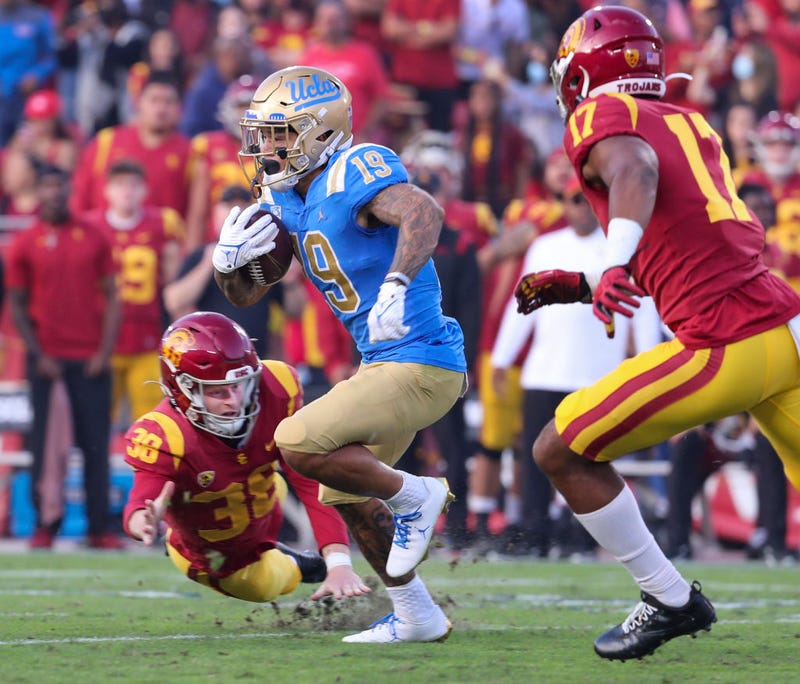 LOS ANGELES (KNX) — In a shocking and seismic shift for college football, USC and UCLA will leave the Pac-12 and join the Big Ten Conference in 2024. The Big Ten voted to accept the two Southern California teams on Thursday, making their memberships effective as of Aug. 2, 2024.

Listen to Durbin tell KNX In Depth why USC and UCLA have to make this move together in the player above or click here.

The move is similar to Texas and Oklahoma's move to the Southeastern Conference (SEC) in July 2025, formally invited nearly a year ago.

The change will occur after Pac-12's media rights contracts with FOX and ESPN expire. It makes Big Ten the first conference to stretch from coast to coast in the U.S., and it allows the conference to more actively compete with the SEC's growth.

“Ultimately, the Big Ten is the best home for USC and Trojan athletics as we move into the new world of collegiate sports,” said Mike Bohn, USC athletic director. “We are excited that our values align with the league’s member institutions. We also will benefit from the stability and strength of the conference; the athletic caliber of Big Ten institutions; the increased visibility, exposure, and resources the conference will bring our student-athletes and programs; and the ability to expand engagement with our passionate alumni nationwide.” 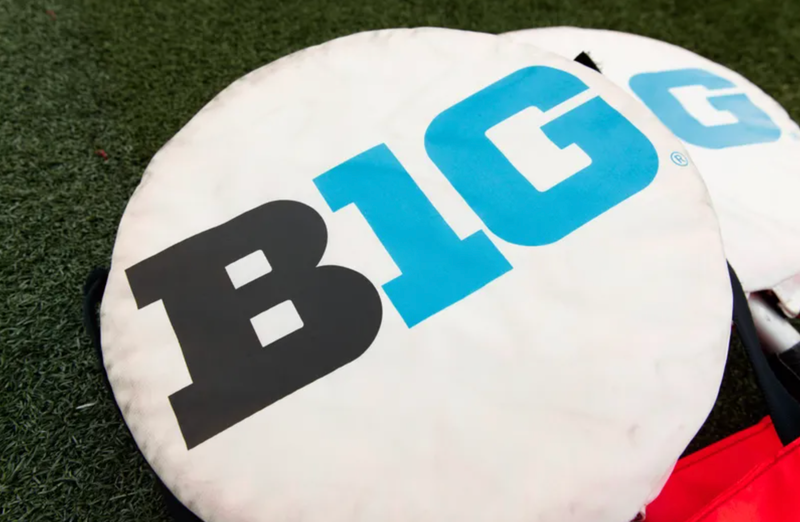 But why? And what does that mean for the future of college football?

It’s all about money, said USC professor Daniel Durbin. He is the director of the Institute of Sports, Media, and Society at USC Annenberg.

“There’s a lot more money to be made competing every season against Michigan, Ohio State, Northwestern, and others — big major national programs,” Durbin said. “[That] brings in a lot more revenue than rivalries with Stanford or Cal.”

The move greatly enhances USC and UCLA's earnings potential. The Pac-12 distributed $19.8 million per school during the 2021 fiscal year. The Big Ten disbursed around $46.1 million to each member. Meanwhile, the SEC paid $54.6 million to each of its schools.

While Durbin forsees the move involving some extra logistical planning for travel, he does not believe it’s too cumbersome for players or the overall team.

“I think the shock is just from a geographic standpoint,” said Mac Engel, who covers sports for the Fort Worth Star-Telegram. “You're going to have conference members on different sides of the United States. That's a 5- or 6- hour flight for some of these schools.

Engel sees it as a financially savvy move for schools, saying it will directly affect the value of a university. 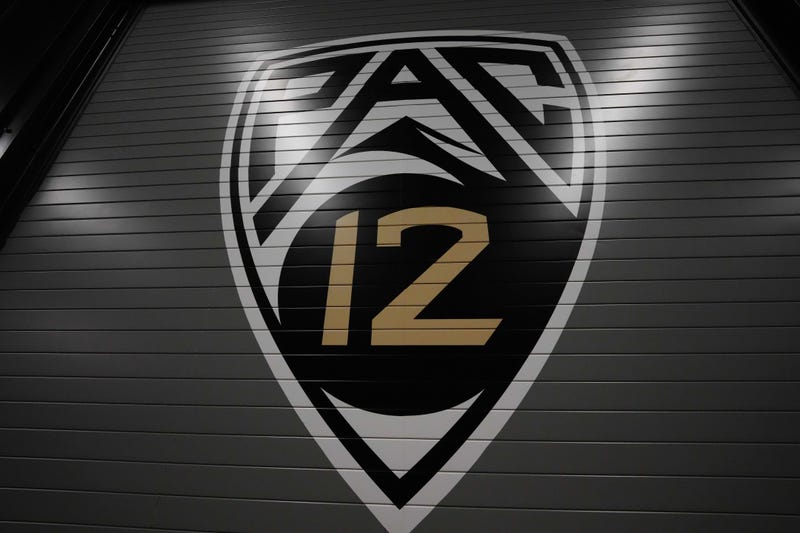 “But .. in a bigger sense, this is just another move towards the increased consolidation of wealth in college sports,” Engel continued.

UCLA's athletic leadership said joining the Big Ten provides greater certainty to ensure the school can remain a leader in college sports for years to come.

“The Pac-12 has always shared our values and continues to innovate, working hard on behalf of its student-athletes and many fans,” UCLA athletic director Martin Jarmond said. “At the same time, each school faces its own unique challenges and circumstances, and we believe this is the best move for UCLA at this time.”

Unfortunately, the move cuts ties among conference relationships more than a century old.

"While we are extremely surprised and disappointed ... we have a long and storied history in athletics, academics and leadership in supporting student-athletes that we're confident will continue to thrive and grow into the future," the Pac-12 said in a statement. "We've long been known as the Conference of Champions, and we're unwavering in our commitment to extend that title." 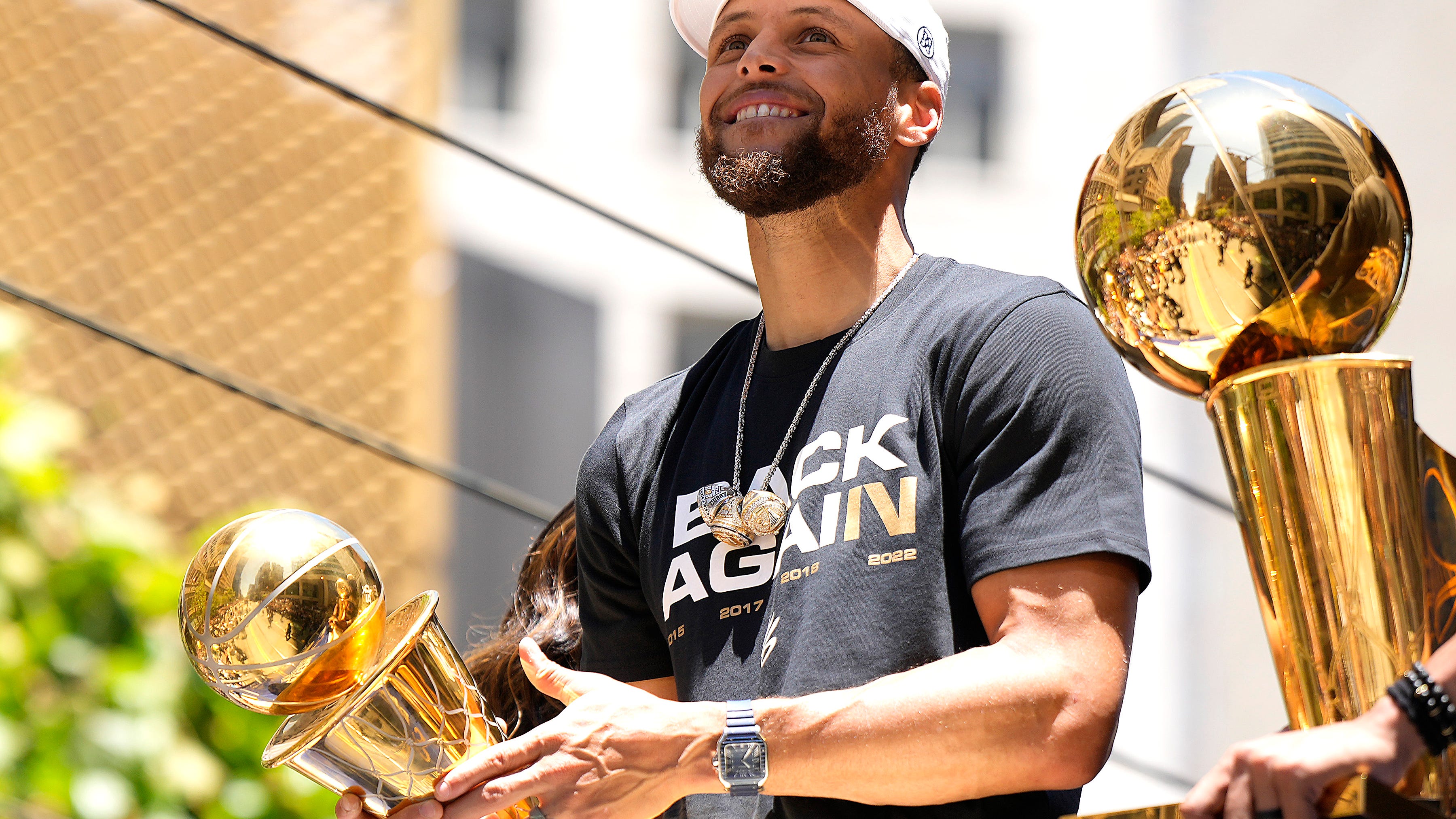 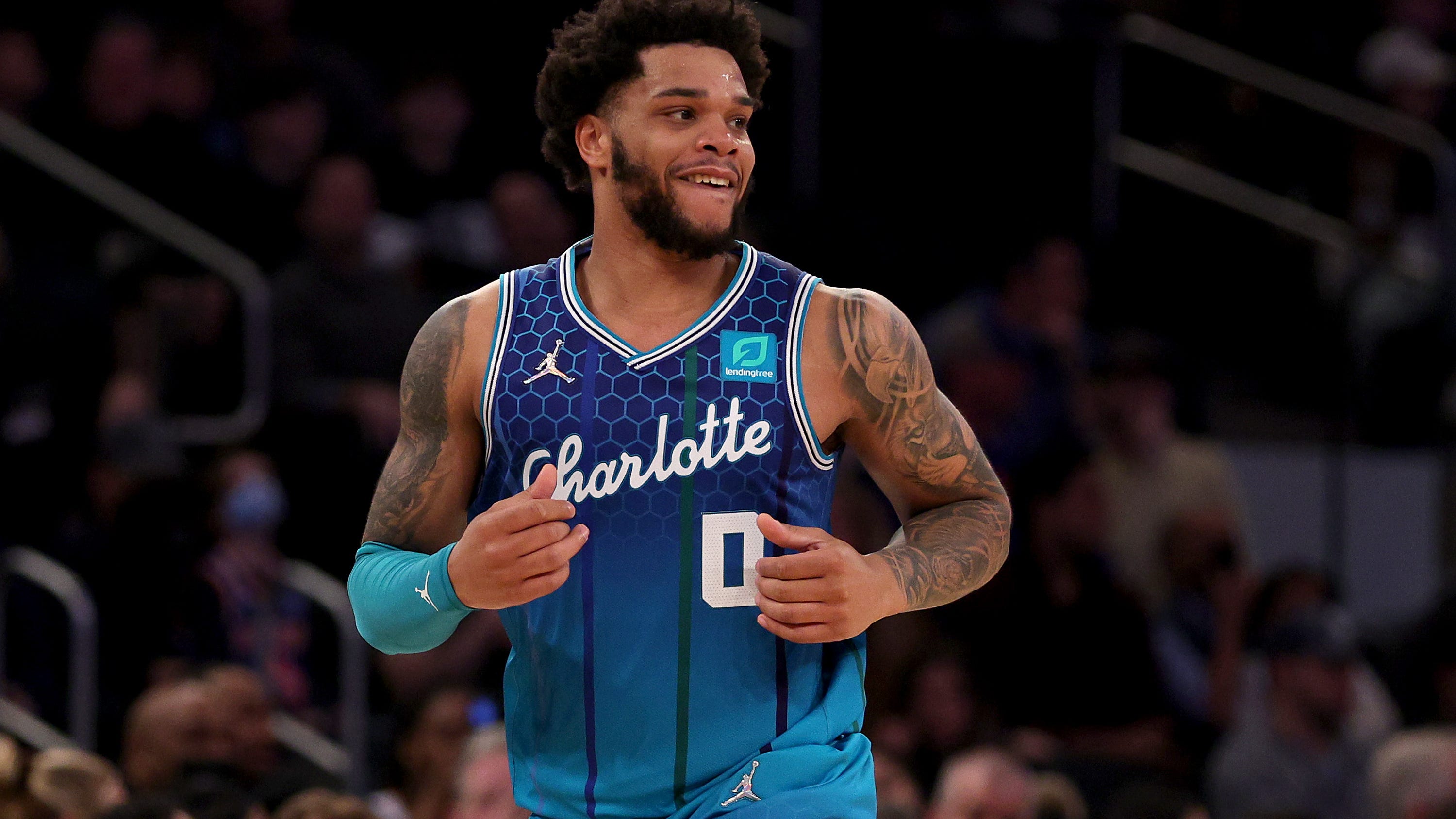 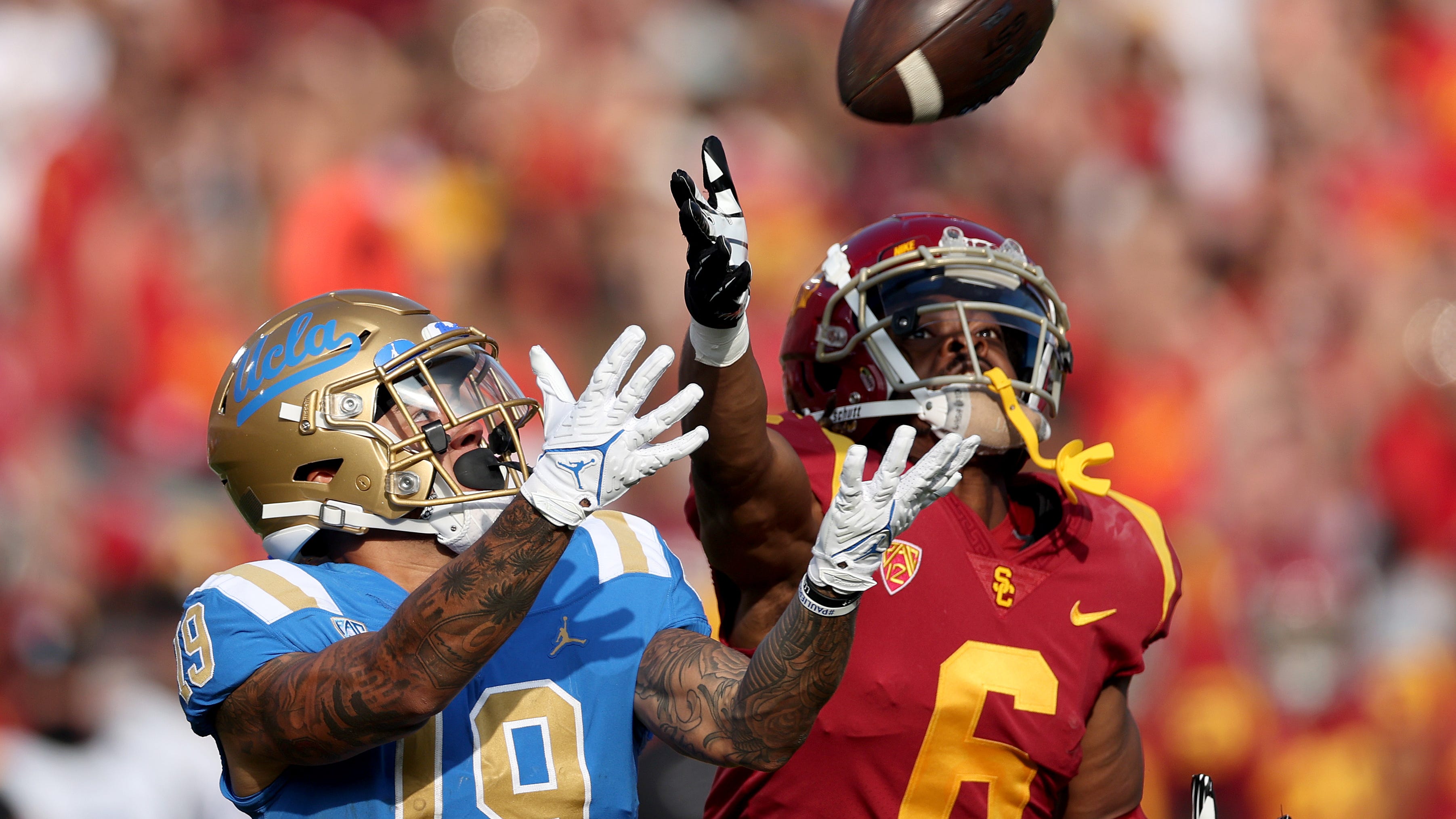