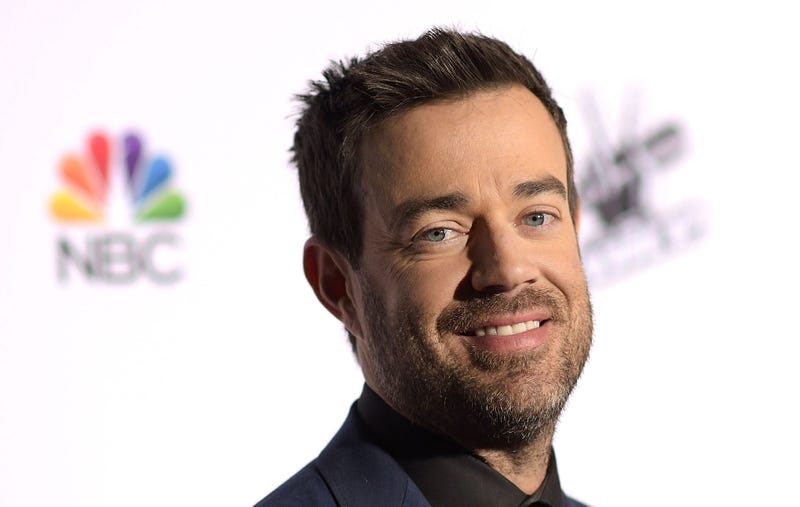 Just ahead of Father’s Day, Carson Daly, is reminding us all of the positive impact a Dad can have on his kids. The father of four recently detailed the ways he encourages his kids to take care of themselves, both physically and mentally.

Daly, who has been open about his own mental health struggles in the past, recently explained his views on the importance of mental health care and the steps he’s taking to normalize it in his household while his kids are young.

“When they're young, you have an opportunity to frame the conversation of mental health any way you want,” he shared during a recent interview on TODAY. “Because you're a parent and your kids listen to you. The key for me is to do it now, and do it often.”

Daly went on to explain the approach he takes to framing the conversation with his kids.

While Daly is confident in the practices he’s teaching his children, he admits the greater struggle is society as a whole.

“We're still in that phase of, ‘You're either crazy or you're normal,’ he admitted. “And that's just old thinking. It's not so black and white. Everybody is going through something, and it's OK to not feel OK 100% of the time.”

We definitely have a long way to go, but Carson remains hopeful for a future of healthy minds and positive outlooks. NFL stars open up about mental health to Carson Daly: 'Just know you're not alone'

“I hope we get to a place where not only will people be accepting when you say, ‘Hey, I need some help,’ but people will applaud you.” He continued, “If we don’t, millions more will suffer in silence. That's what I did. And ultimately lives will be wasted. That's the saddest part.”