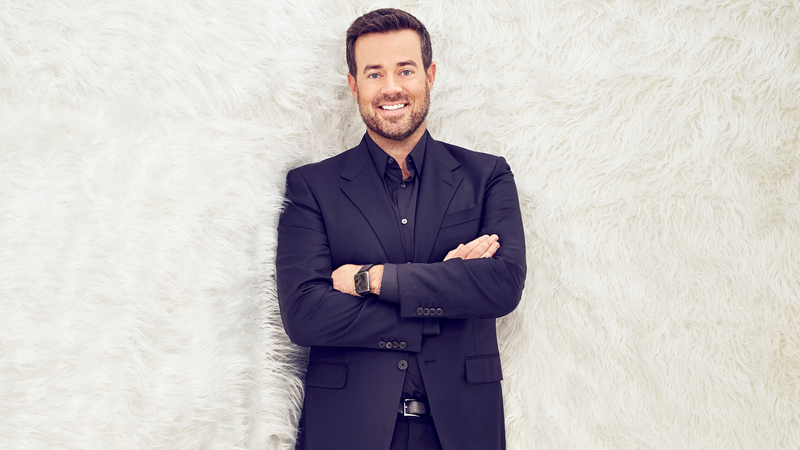 It isn't easy for someone to open up about their mental health struggles, especially celebrities and athletes. In an effort to break the stigma surrounding mental health and sports, TODAY host Carson Daly spoke with four NFL stars who are fighting for the cause.

Solomon Thomas of the Las Vegas Raiders revealed he hit "an all time low" after his sister passed away. Thomas stated, "I needed help; I wasn't gonna survive without help. I still think the stigma's pretty strong. That's the one reason I didn't come out and start speaking right away about my depression, about my journey, and about my sister's journey, as well. I was afraid of, like, what fans would think, if teammates would think I'm soft."

While attending Louisiana State University, DJ Chark of the Jacksonville Jaguars, first began to struggle with anxiety. Regardless of it being "football-related" or not, he recalls "always [being] nervous." Demario Davis of the New Orleans Saints realized it's deeper than a surface level issue. "We're three-part beings: We're spiritual, mental, physical and so, you can't leave the mind behind," said Davis.

Adam Thielen of the Minnesota Vikings, uses his foundation to highlight mental health in youth. Chark admitted that it's often viewed as being "soft" when athletes discuss mental health. "If you come out and you speak on it, first thing is 'He's weak,' or, you know, 'He's not a leader.' And it's like 'Oh, well, we don't want that on the team.'"

However, Thielen feels it's actually one of the top signs of courage. Years ago, the NFL implemented a mental health mandate to ensure each team has at least one therapist or psychologist on staff, but now they're providing resources for players and fans. For more information on what each player is doing collectively and individually regarding mental health, check out the full interview here.