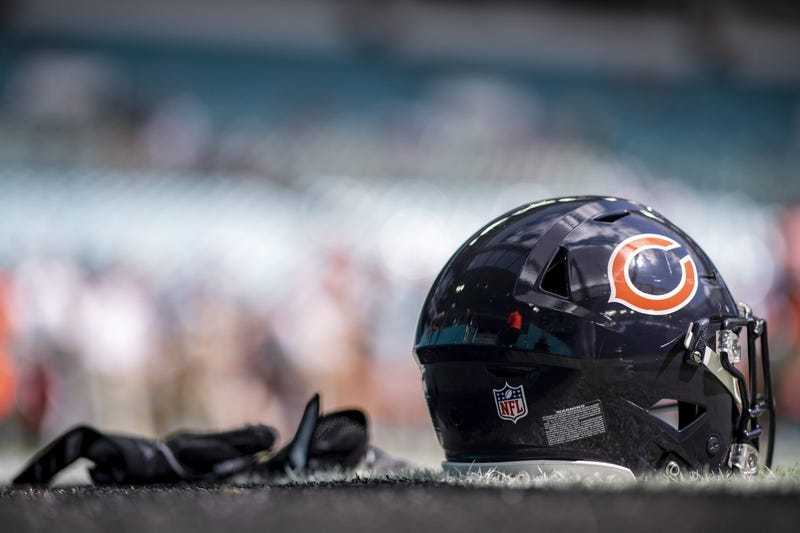 The 6-foot-3 Denmark converted over from wide receiver to cornerback during his time at Valdosta State, finishing his collegiate career with two interceptions.

The Bears made five selections in this draft, taking Iowa State running back David Montgomery in the third round, Georgia receiver Riley Ridley in the fourth round, Kansas State cornerback Duke Shelley in the sixth round and Kerrith Whyte Jr. in the seventh round.