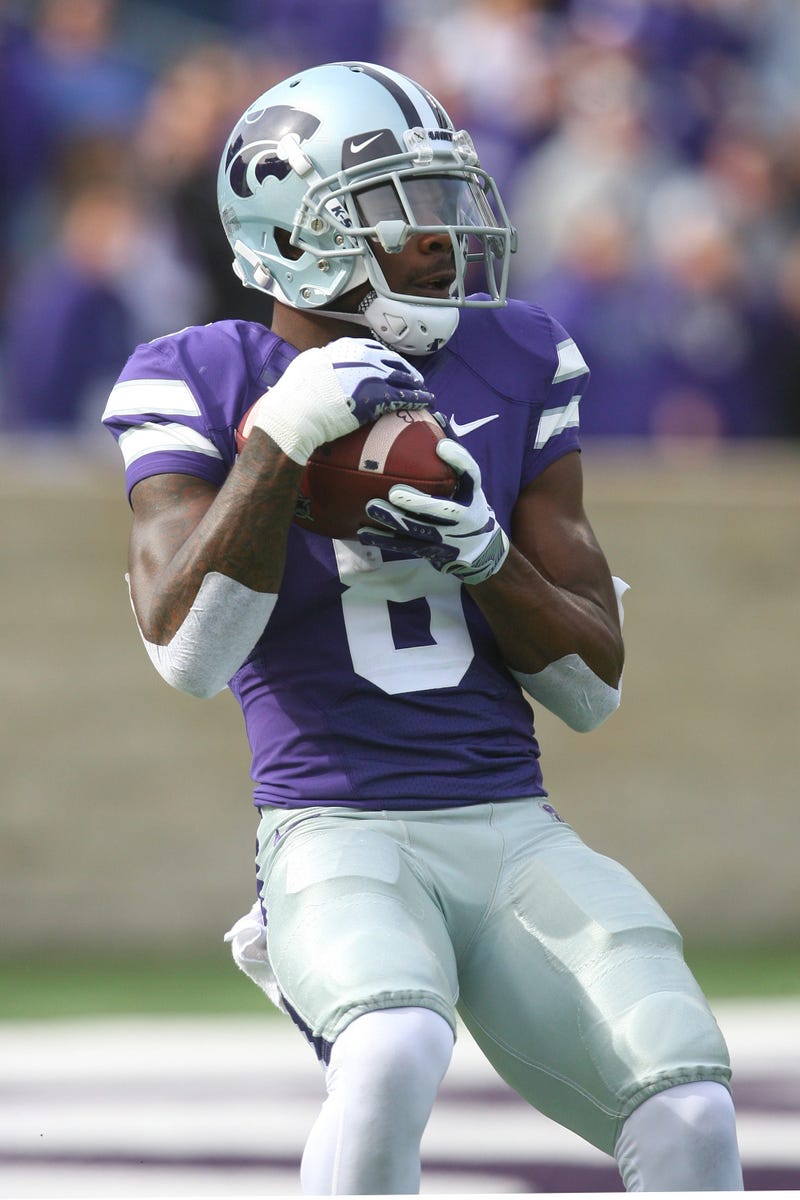 LAKE FOREST, Ill. (670 The Score) -- The Bears added depth at cornerback in the sixth round by selecting Kansas State product Duke Shelley with the 205th overall pick in the draft.

A four-year starter at Kansas State, Shelley stands at 5-foot-9 and 180 pounds. He posted eight career interceptions with the Wildcats. Shelley projects as a nickel corner.

The Bears also selected Georgia receiver Riley Ridley on Saturday with the 126th pick in the fourth round. The team landed Iowa State running back after trading up to the 73rd pick.

Chicago is slated to pick twice in the seventh round, at 222nd overall and 238th overall.