By Bruce Levine, 670 The Score

(670 The Score) With a new manager in David Ross leading the way, the Cubs continue to investigate ways to jump-start their offense in 2020.

One of the paths to doing so is by getting more production out of their leadoff spot and center field position. Those were two of the Cubs' big troubles in 2019 and have caused plenty of consternation for Ross and the front office in this quiet offseason and they look ahead to 2020.

Ideally, those two question marks would be addressed by one player who's comfortable leading off and a capable defender. 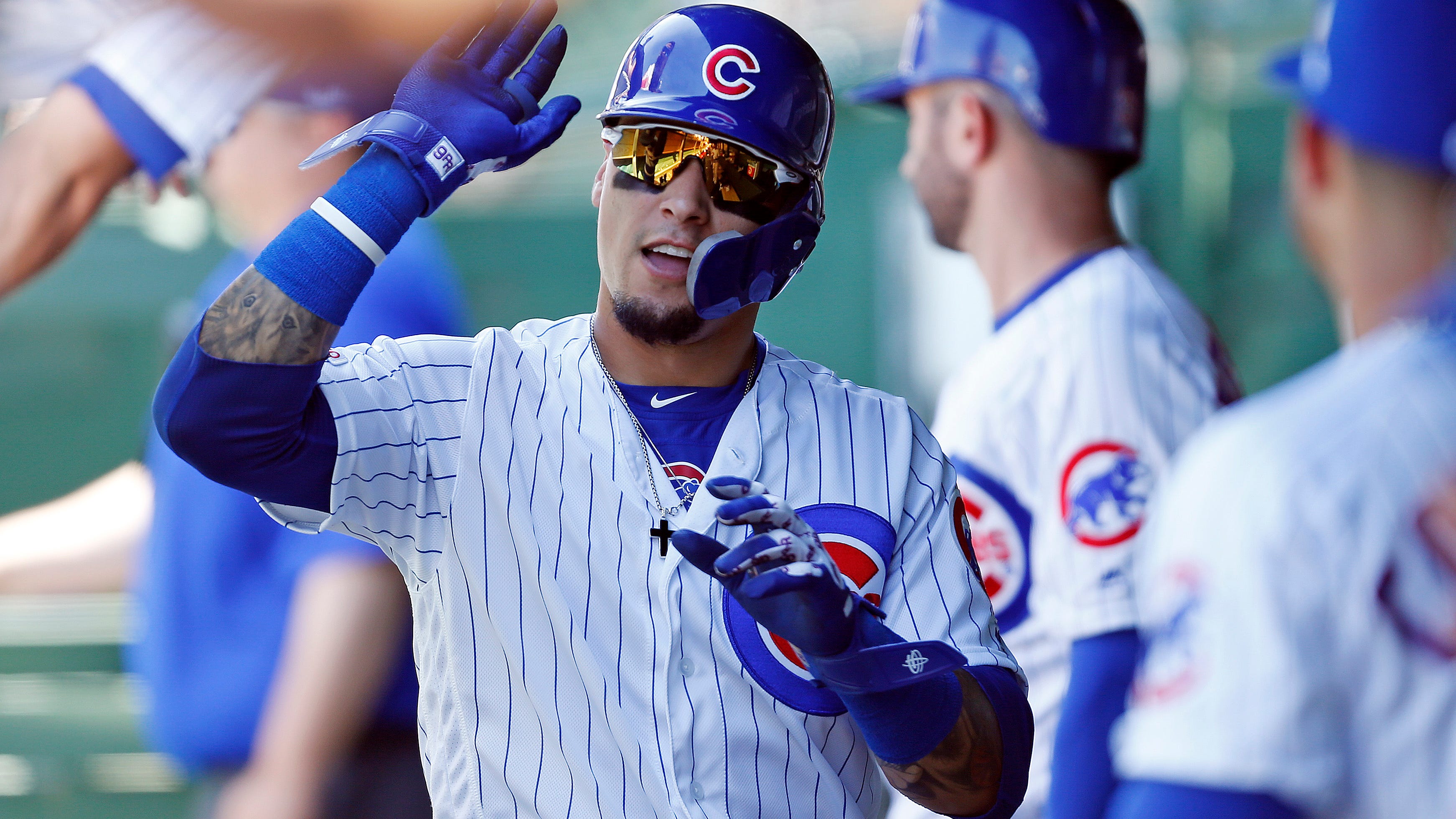 The Cubs had interest earlier this winter in one such individual in Japanese outfielder Shogo Akiyama, but he instead signed a three-year, $21-million deal with the Reds. The Cubs met with Akiyama in person at the Winter Meetings in December but never gained much more traction in the process.

Now with just three weeks until spring training begins, the Cubs may once again have to look internally for an answer at leadoff. And they may have to mix and match in center field, where Albert Almora Jr. had 80 starts amid a poor 2019 season and Jason Heyward had another 74 starts.

"I would say I am looking at that heavily," Ross said of considering his leadoff options. "We will not be sure how that looks and won't know for sure until the end of March when we go up to Milwaukee. That is an area I concentrate on the most. I don't have that picture yet, and I don't think any of us could say any of us feel one way or the other about it yet."

The Cubs used 11 leadoff hitters in 2019, led by outfielder Kyle Schwarber batting there 56 times and outfielder Jason Heyward doing so 32 times. The Cubs got just a .212 batting average and .294 on-base percentage out of the leadoff spot. First baseman Anthony Rizzo -- one of the team's best power hitters -- was arguably the Cubs' best option at leadoff, hitting .410 with a .500 on-base percentage in 12 games out of the spot.

Rizzo still doesn't seem like a full-time answer, which has left the Cubs weighing the options they've used in the past and perhaps thinking outside the box. With that in mind, could the Cubs use star third baseman Kris Bryant at times at leadoff and/or in center field?

Bryant boasts a strong .385 on-base percentage in his career and has played the outfield well for the Cubs in the past, but he doesn't have much experience in either regard. Bryant has led off seven times in his five-year MLB career and played center field on 10 occasions.

Other teams have found some success with power bats at leadoff, such as the Astros with outfielder George Springer. And the Cubs using Bryant in center field more would allow them to keep Heyward in right field, where he's an elite defender.

Ross didn't reveal much pertaining to the Bryant idea.

Another option for the Cubs at leadoff could be infielder/outfielder Ian Happ, who spent much of 2019 at Triple-A working through struggles before rebounding with some solid contributions for the Cubs later in the season. Happ has a career .340 on-base percentage.

Ross would ideally like an experienced, true leadoff man if the Cubs could find one, though that's uncertain. The trade market would be the likely path for the Cubs to find one now.

"Sure, I believe in a true leadoff hitter type," Ross said. "That usually sets the tone for the group. I was on a lot of winning teams like in Boston where Jacoby Ellsbury set the tone for us every day. (Shane) Victorino hitting in the two-hole was big for us. You look at some of these other players around the league that have great leadoff hitters that get things going. I am a fan of that. I am passionate about that, but I don't know if we have a lot of options. If your roster doesn't shape out, you have to adjust to your roster. We do have enough talent to win whether we have a true leadoff guy or not."