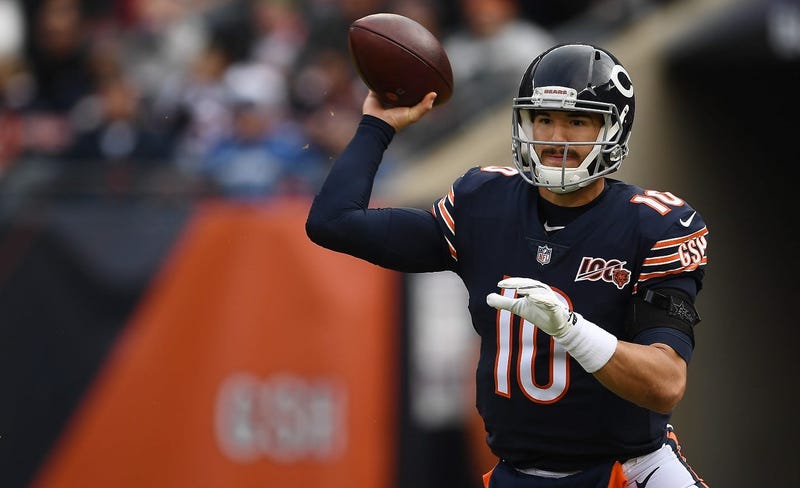 (670 The Score) On its daily 5 at 5 segment Friday morning, the Mully & Haugh crew debated a variety of questions.

-- If Bears quarterback Mitchell Trubisky's fifth-option isn't picked up for the 2021 season, how would he react to and fare in a prove-it 2020 year?

-- What was your reaction to Ohio State defensive end Chase Young proclaiming that he's the best player in the NFL Draft? Washington coach Ron Rivera -- whose team holds the No. 2 pick -- met with both LSU quarterback Joe Burrow and Alabama quarterback Tua Tagovailoa. What did you read into that?

-- YouTube TV will drop all Fox regional sports networks and the YES Network after failing to reach a carriage deal with the Sinclair Broadcast Group. Sinclair is the Cubs' partner in the new Marquee Sports Network. Does that effectively end the dream of Marquee being carried on YouTube TV? Is it possible the Marquee issue with YouTube TV and Comcast is actually a Sinclair problem?

-- What are your feelings on the vibe coming out of White Sox camp?