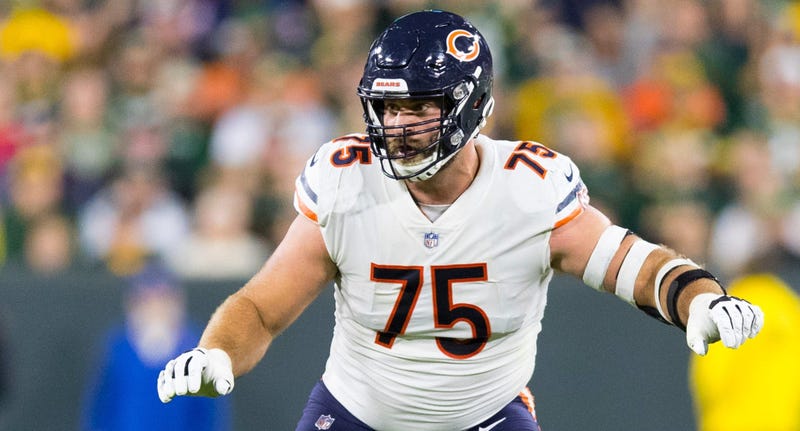 (670 The Score) On its daily 5 at 5 segment Monday morning, the Mully & Haugh crew debated a variety of questions.

-- What were your biggest takeaways from Week 6 action in the NFL and what did it mean for the Bears?

-- Will struggling right guard Kyle Long landing on injured reserve be a blow or a boost for the Bears?

-- With the likes of Dusty Baker, Buck Showalter, Ron Washington and Mike Scioscia reportedly linked to openings around the league, will there be a trend back to veteran managers? Will it affect how the Cubs choose between managerial candidates Joe Girardi, David Ross or someone else without managerial experience?

-- Should the success of Yankees star second baseman Gleyber Torres make Cubs fans regret that the team traded him in 2016 to acquire closer Aroldis Chapman or be happy that the deal helped win a World Series?

-- What were your biggest takeaways from the college football action over the weekend?