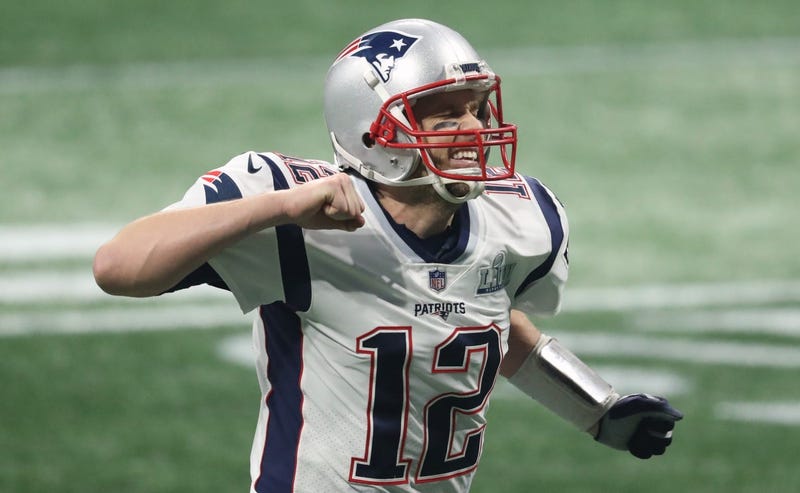 (670 The Score) On their daily 5 at 5 segment Monday morning, the Mully & Haugh crew debated another five-pack of questions.

-- Did the right team win the Super Bowl?

-- Did the Rams losing to the Patriots in the Super Bowl help or hurt the Bears?

-- What was your biggest takeaway from the Super Bowl?

-- What do you make of the reporting that the Patriots believe Rob Gronkowski's injuries this season were caused by his adherence to Tom Brady's TB12 method?

-- What was your reaction to Allen Robinson's comment that the Bears would welcome Kareem Hunt to the team "with open arms"?