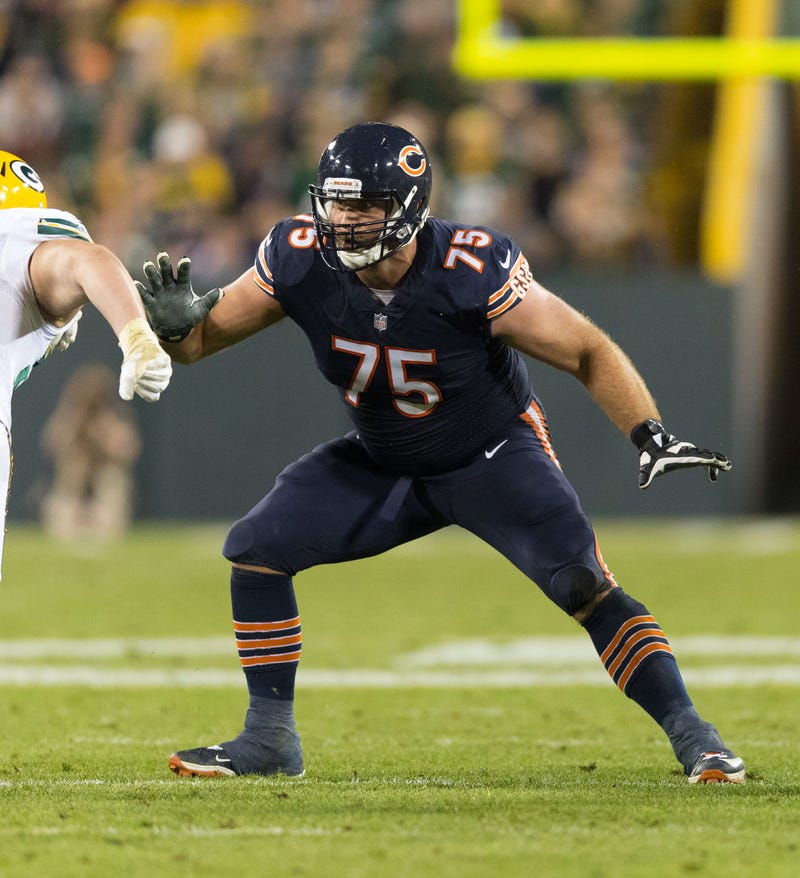 (670 The Score) On its daily 5 at 5 segment Wednesday morning, the Mully & Haugh crew debated another five-pack of questions.

-- The Bears and Kyle Long agreed to a restructured contract Tuesday, after which Long tweeted "Bear for life." How much longer do you think he'll be a Bear?

-- What do you expect to hear from the Bears' brass at the NFL Combine?

-- What were your takeaways from Yu Darvish's spring debut?

-- How should the Cubs view Bryce Harper's apparent impasse with the Phillies?

-- What does Nolan Arenado's eight-year, $260-million deal with the Rockies mean for the Cubs and White Sox in the years to come?