(670 The Score) The thought process behind the Bears' signing of edge rusher Robert Quinn to a five-year, $70-million deal in free agency was simple in general manager Ryan Pace's mind.

"We took a position of strength on our defense, and we made it even stronger and more dangerous," Pace said in a conference call Friday.

The Bears made Quinn a priority player in free agency believing in what he could bring for the rest of their defense. He produced 11.5 sacks last season with the Cowboys and created disruption on 14 percent of his rushes.

Quinn will now rush on the opposite edge from another star pass rusher in Khalil Mack, and play within a Bears defense that has several Pro Bowl talents. 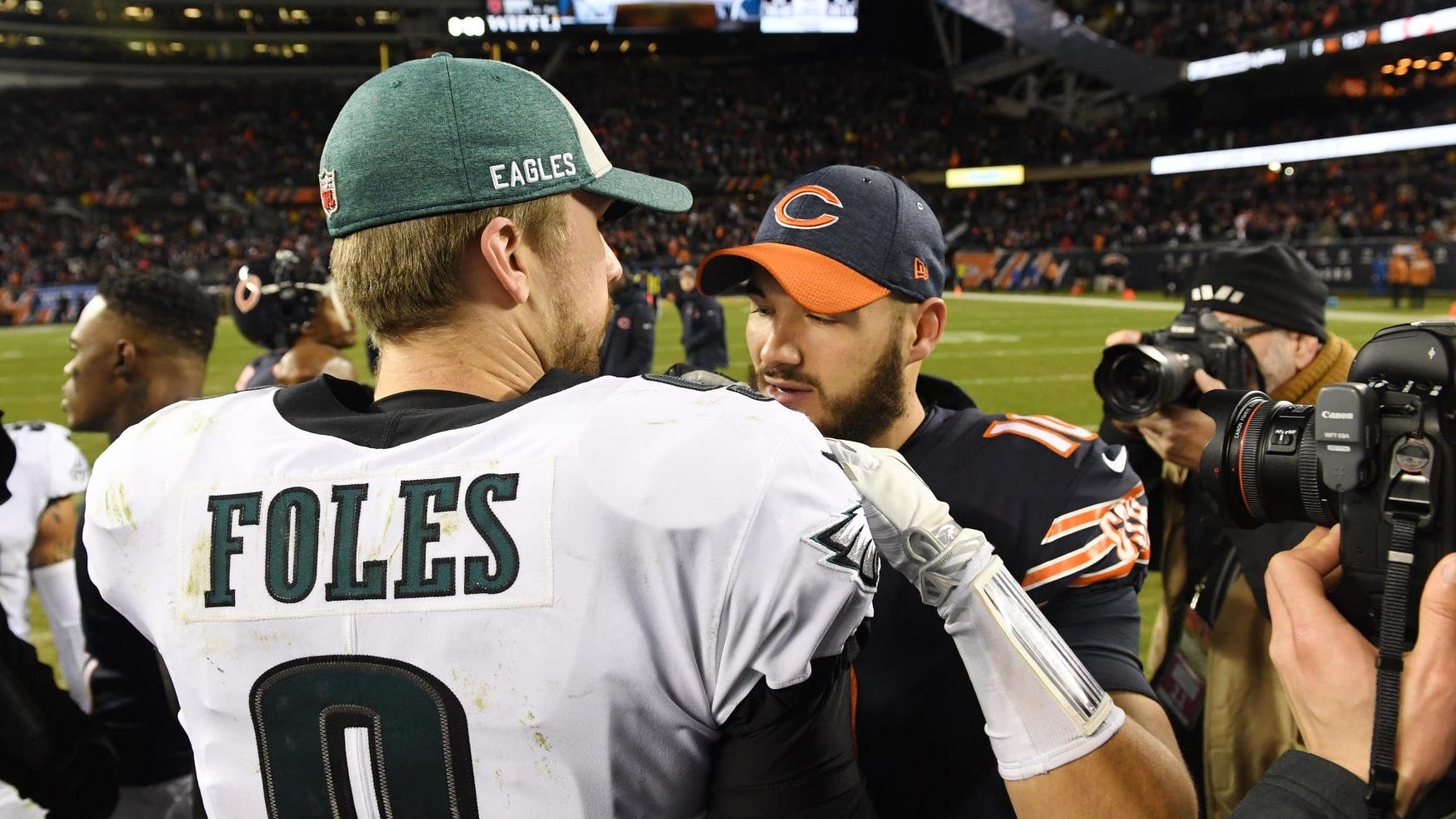 Bears Have 'Open Competition' At Quarterback

"Who can't get excited to join up with guys like Mack, Fuller, Hicks, Goldman, Trevathan," Quinn said. "I know I'm missing some guys."

In reaching that agreement in March, the Bears released outside linebacker Leonard Floyd, whom they selected No. 9 overall in the NFL Draft in 2016. Floyd had produced just 11.5 sacks over the last three seasons -- even to Quinn's output of a year ago.

Floyd, 27, signed a one-year, $10-million deal with the Rams. He will reunite with former Bears outside linebackers coach Brandon Staley, who's now the Rams' defensive coordinator.

"Look, Leonard had some really good years here," Pace said. "He was a key part of a top defense. I don't think acquiring Robert is a knock on Leonard."

Quinn said he struggled with the decision in free agency. He recognized the appeal of joining the Bears, but also had a lucrative offer to play for the Falcons.

It came down to a coin flip, Quinn said.

"I really couldn't make up my mind, so I had to do it the honest way," Quinn said.

"The Bears were on the right side."