LAKE FOREST, Ill. (670 The Score) -- Bears defensive coordinator Alan Williams has heard the narrative out there. He's aware that some doubt surrounds four-time MVP quarterback Aaron Rodgers and the Packers, with a belief emerging that they're primed to fall off this season.

“Don’t drink the Kool-Aid that there’s gloom and doom in Green Bay,” Williams said Thursday, relaying the message he passed along to his Chicago defense.

Even so, the Packers’ 23-7 loss to the Vikings in their opener Sunday at U.S. Bank Stadium was certainly worth noting. Rodgers went 22-of-34 for 195 yards and an interception and struggled to get in sync with his Davante Adams-less receiving group.

The 39-year-old Rodgers is the reigning MVP of the last two seasons, but is his performance falling off? 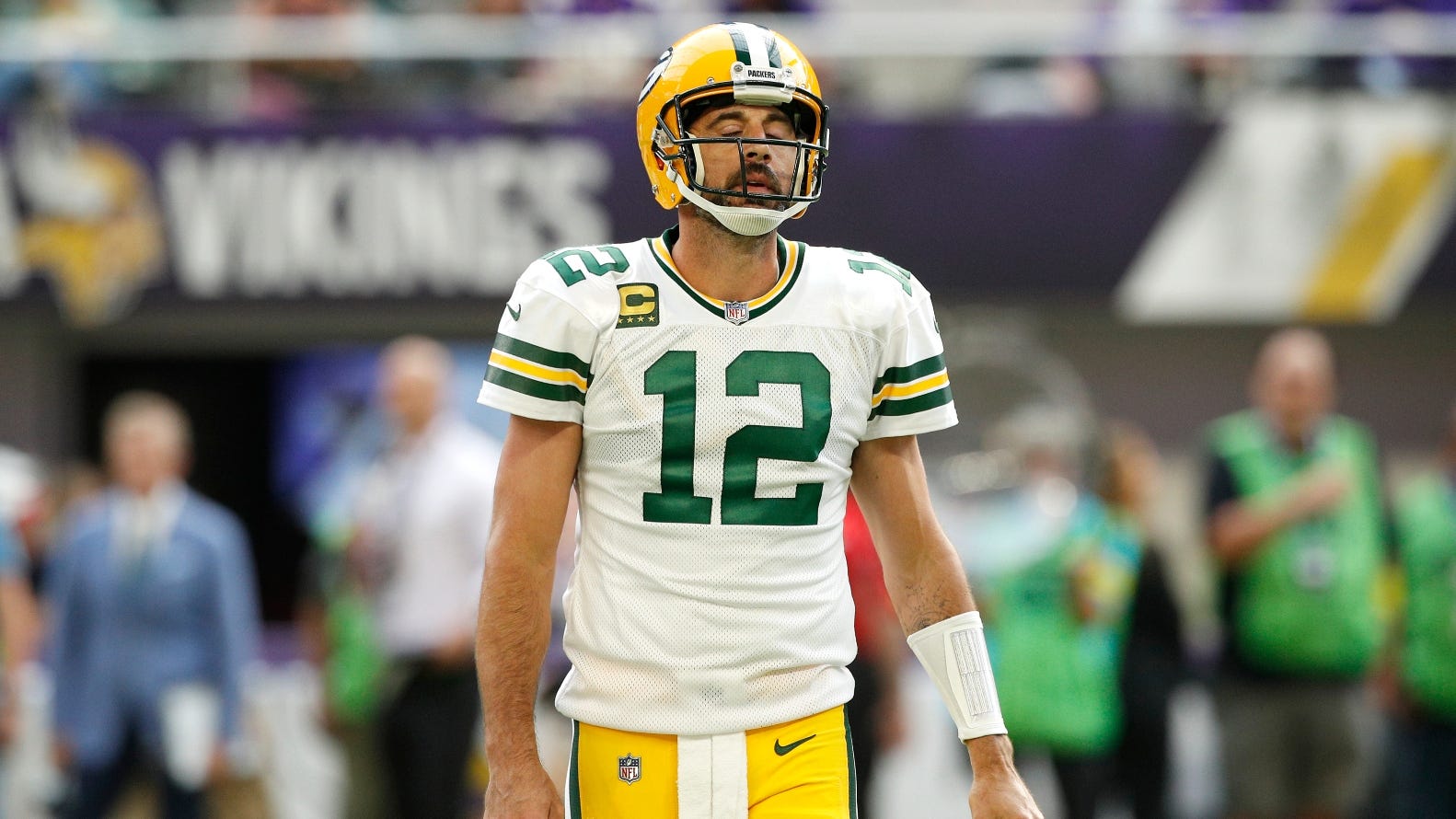 The Bears (1-0) and Packers (0-1) are set to renew their longstanding rivalry Sunday night at Lambeau Field, with Rodgers hoping to continue his dominance of Chicago. He's 23-5 in his career against the Bears (playoffs included) and has led the Packers' recent domination in the series, as they've won six straight.

The Bears hope to change that with new head coach Matt Eberflus set to lead his first game in the rivalry. Chicago made a strong statement with its 19-10 win against San Francisco last Sunday at Soldier Field, but the Bears haven’t beaten the Packers since late in the 2018 season.

“I hope to get their best shot,” said Bears offensive lineman Lucas Patrick, who played for the Packers for the previous six seasons. “I hope they come prepared, because we’re going to prepare as hard as we can and have things ready to go.”

Whether the Bears want to admit it, they’re getting Rodgers at a potentially vulnerable stage in his career. In losing Adams, who was traded to the Raiders in March, Rodgers lacks the dynamic All-Pro weapon who opens up the entire offense.

The Bears' goal Sunday is to make Rodgers uncomfortable and force him into mistakes. They certainly won’t count Rodgers out but also realize he’s carrying a different mindset into this game.

“I'm sure he will be a little bit pissed off after this last game,” Bears linebacker Roquan Smith said. “Hey, you wouldn't want it any other way. A pissed-off him, get the best version of him and then we get the dub and it will be even sweeter."