(RADIO.COM Sports) One offseason after Tom Brady, Philip Rivers and Cam Newton changed teams, we could see even more quarterback movement ahead of the 2021 season.

At least four quarterbacks -- Trevor Lawrence, Justin Fields, Zach Wilson and Trey Lance -- are expected to be selected in the first round of the 2021 NFL Draft, and there's a real possibility that each of them will start in Week 1 of their rookie seasons.

And, of course, there will be those who have simply become free agents. The aforementioned Rivers has elected to retire, and the expectation is that Drew Brees will as well. Still, these five quarterbacks could present intriguing options on the free-agent market this offseason: 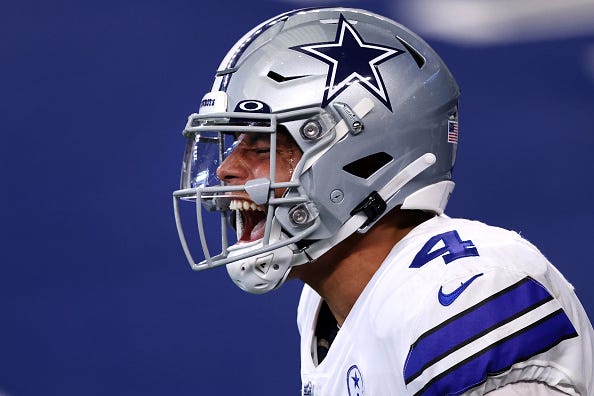 Prescott was playing at an elite level before suffering a season-ending ankle injury in Week 5. When healthy, he's one of the sport's top 10 quarterbacks. Prescott, who will turn 28 in July, played on the franchise tag this past season. The Cowboys could franchise tag Prescott again, though that would require a 20% raise from his salary in 2020, leaving the Cowboys to pay him $37.69 million. Given that the salary cap is expected to go down this offseason, the Cowboys are more motivated to reach a long-term deal with Prescott this offseason than they were last year. If not, Prescott will either make nearly $38 million in 2021 or be allowed to test the free-agent market. 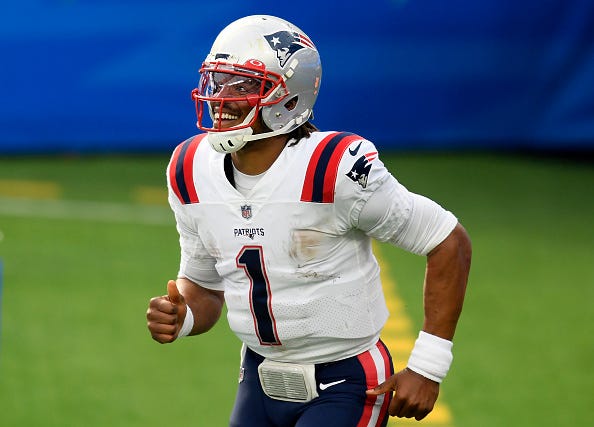 If you think this is too high of a ranking for Newton at this stage of his career, you may be right. The 2015 NFL MVP, Newton rushed for 592 yards and 12 touchdowns in 2020, so he's still a threat on the ground. The problem is that Newton, 31, threw for just eight touchdowns passes in New England compared to 10 interceptions. With the expectation that the Patriots will move on from Newton this offseason, it's unclear what the future holds for him. 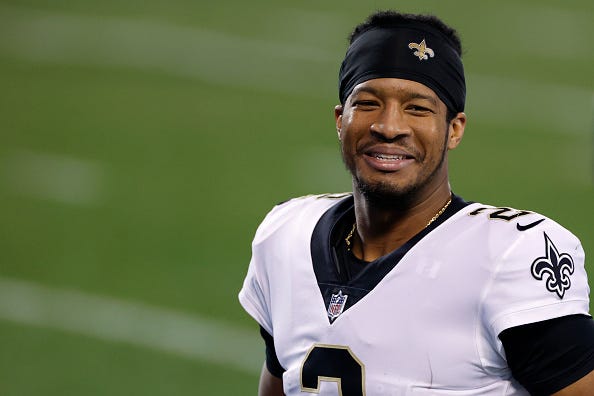 Eight quarterbacks have thrown for 5,000 yards in a single season, and Winston is one of them. If anyone can get the 2015 No. 1 overall pick to take better care of the ball, he'll be an NFL MVP candidate. Perhaps that person is Saints coach Sean Payton, one of the great offensive minds in NFL history. Though Tayson Hill may get the first crack at starting for the Saints in a post-Brees world, the chance of him getting hurt and/or being ineffective is relatively high. That would crack the door open for Winston to play extensively in a great system and potentially revive his career. Still only 27, Winston's best bet would appear to be returning to New Orleans. 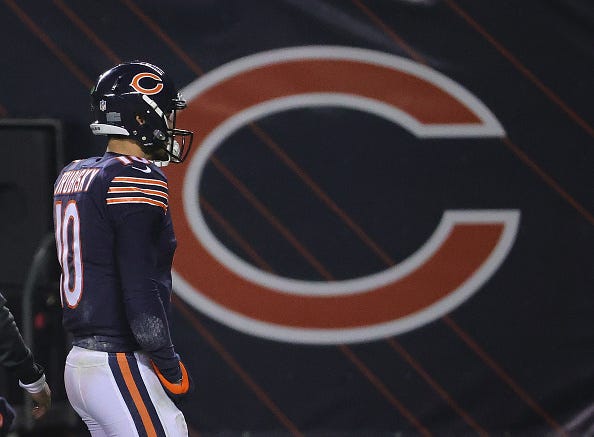 Bears general manager Ryan Pace will obviously never live down his decision to trade up to select Trubisky at No. 2 overall in the 2017 NFL Draft while Patrick Mahomes and Watson were still on the board. Still, Trubisky has helped the Bears to reach the postseason in two of the last three years. In many senses, he's similar to what Mark Sanchez was in New York and Philadelphia -- there will be some lean moments, but if you surround him with an excellent team, you could win eight or nine games. There's just not much more of a ceiling there. Whether Pace and coach Matt Nagy will want to continue to tie their job status to Trubisky is unclear. If not, he'd be a strong backup option. 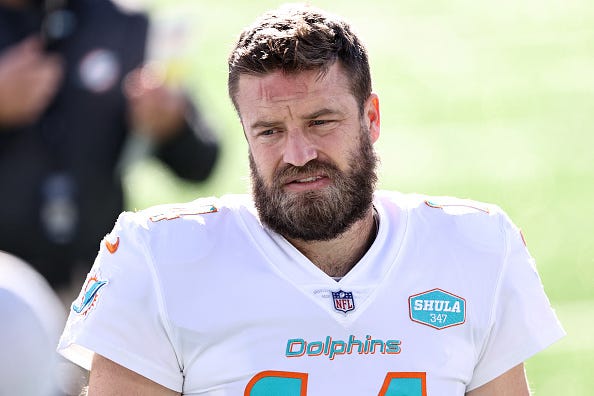 The Dolphins went 4-3 in the seven games that Fitzpatrick started in 2020, and they defeated the Las Vegas Raiders in Week 16 because of his heroics in relief. As much as the Dolphins like Fitzpatrick, they'll likely need to move on from him this offseason so that Tua Tagovailoa isn't permanently looking over his shoulder. Assuming the 38-year-old Fitzpatrick wants to continue his career, he should have plenty of suitors.